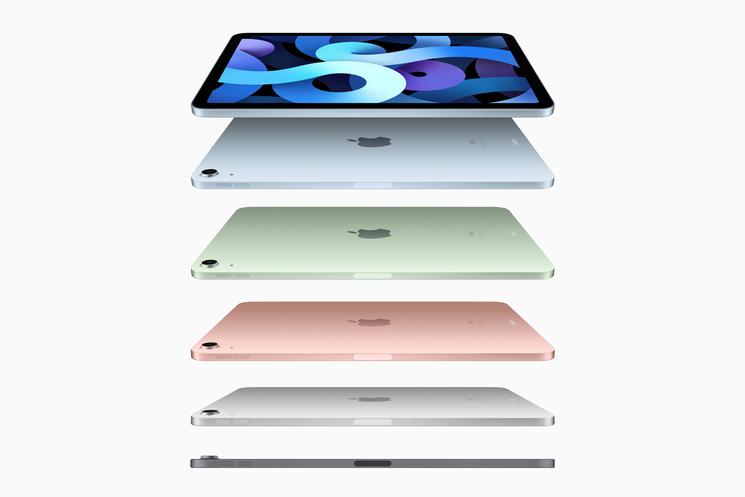 Today, Apple officially pulled the covers back on its eighth-generation 10.2 iPad tablet complete with an A12 chipset. For the first time ever, the new iPad will be utilizing Apple’s “Neutral Engine” processing power.The new iPad will be running iPadOS 14 and introduce new features will include the Apple Pencil’s hand-written text input. The basic iPad will still utilize a Lightning port instead of a USB-C port, which has been co-opted for the newly announced iPad Air.