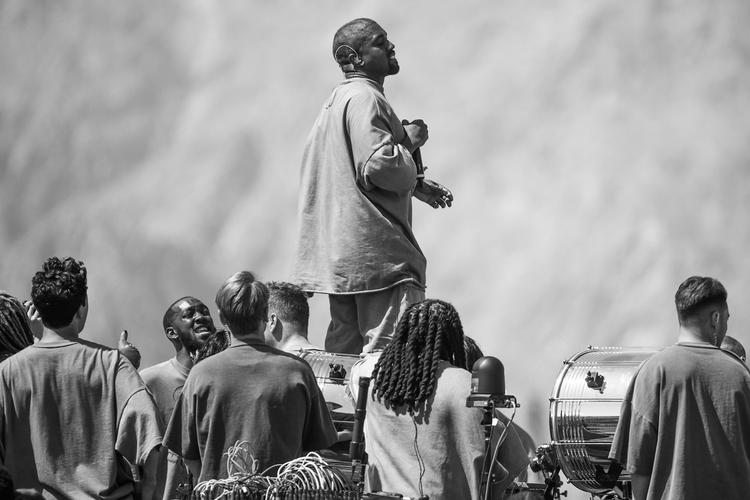 In a recent video, renowned artist Arthur Jafa. Kanye West is working on new songs that will be a part of his upcoming album God’s Country.  Jafa revealed the plans during a conversation that took place with fashion icon Michèle Lamy.

“It’s from his new record,” Jafa said in the video. “It’s called God’s Country and this will be, like, the first single, I guess, off of it. I don’t know if I’m ’posed to not be announcing it or whatever. I may just be spilling the beans.”

As the conversation continued, Jafa revealed that he cannot confirm an official launch date. “But yeah, it’s from a new record that’s forthcoming,” he said. ”I don’t know when the album is coming out but the single, I think, maybe sometime next week. Maybe. It’s not sure. It’s not definite.”