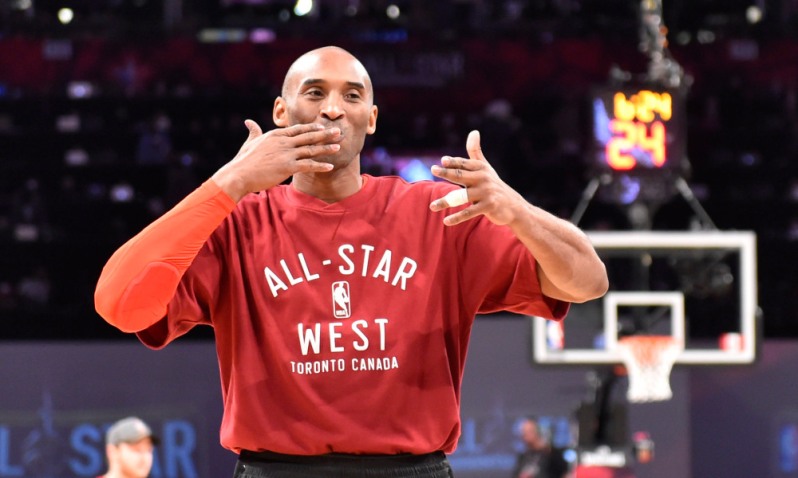 NBA commissioner Adam Silver has announced that the All-Star MVP Award that goes to the weekend’s most outstanding player will be renamed the “Kobe Bryant MVP Award”. In his time as an NBA All-Star, Kobe amassed a number of awards including 4 MVP awards, a Slam Dunk Award, to making 18 consecutive All-Star appearances. He also holds the title for youngest (19 years old) All-Star.

Notable Quotes: “He always relished the opportunity to compete with the best of the best and perform at the highest level for millions of fans around the world.” – NBA Commissioner Adam Silver