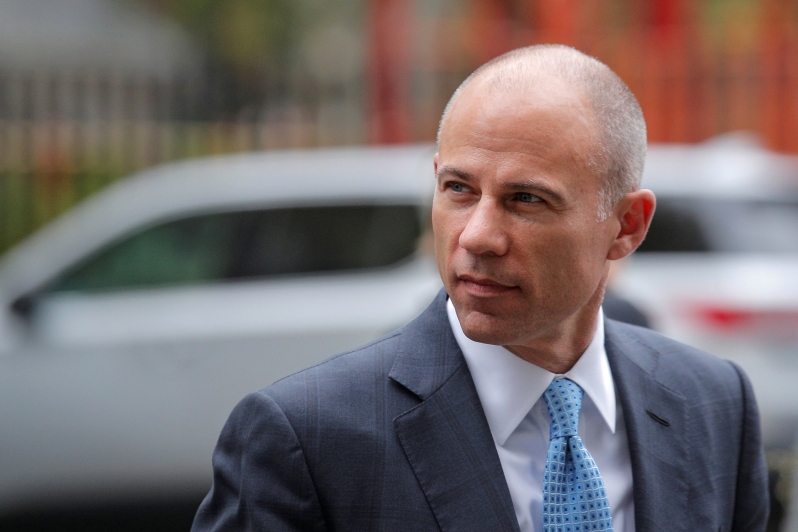 Disgraced attorney Michael Avenatti was found guilty on Friday of three charges following an attempt to extort up to $25 million from Nike by threatening to go to the press with claims that it made improper payments to athletes.

Avenatti was convicted of attempted extortion, honest-services fraud and the related use of interstate communications. Sentencing is set for June 7th where he could be facing up to 40 years.

His legal troubles don’t end there. He is set to go to trial again on April 21st to face financial crimes charges, including misappropriating money intended for Stormy Daniels.

A court in L.A. has a date set for May 19th for Avenattie to face charges that he defrauded clients of millions of dollars by diverting the funds paid to an account he personally controlled.