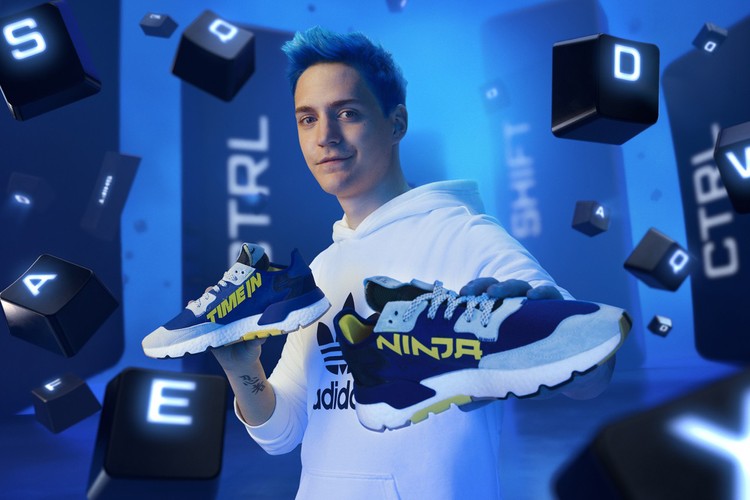 Forbes has released its list of 2019’s highest video game earners. Topping the list is Ninja whow raked in a total of $17 million USD despite taking a hit in vewiership. His earnings were bolstered by partnerships with Red Bull, the NFL, adidas and Microsoft. Rounding out the top 3 are YouTuber PewDiePie and Minecraft player/vlogger Preston Arsement who brought in $15 million USD and $14 million USD respectively. Check out the full list over at Forbes.