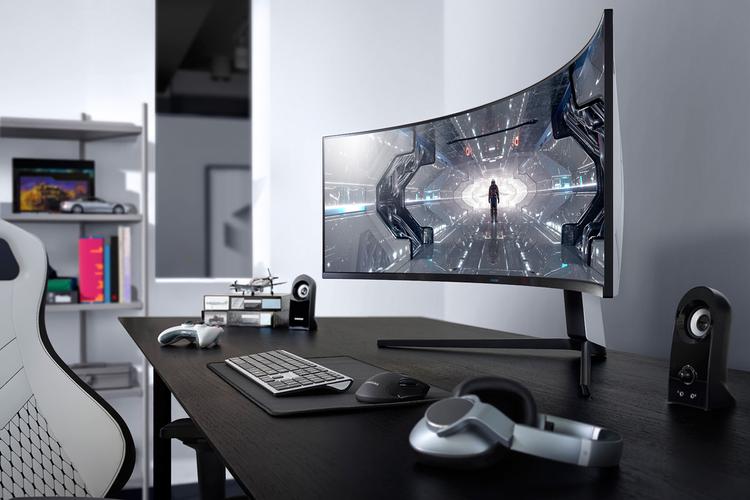 Samsung has released the curviest model to date by way of the new 49-inch QLED Odyssey G9 gaming monitor. The monitor boasts 5120×1440 resolution and HDR1000 while offering support for AMD’s FreeSync 2 and Nvidia G-Sync, up to a 240Hz refresh rate, as well as a 1ms response time. Other features include an infinity core light at the rear core that glows in 2 different colors with five lighting effect options. Pricing and release dates have yet to be set, but will make its official debut at CES in Las Vegas at Central Hall from January 7th -10th. 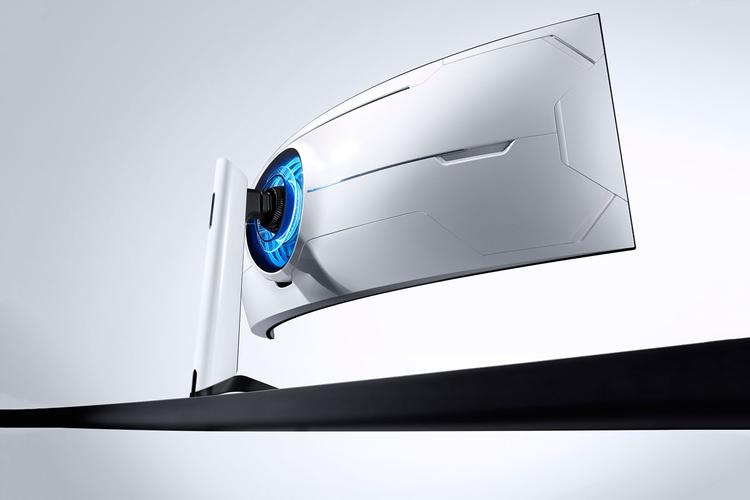 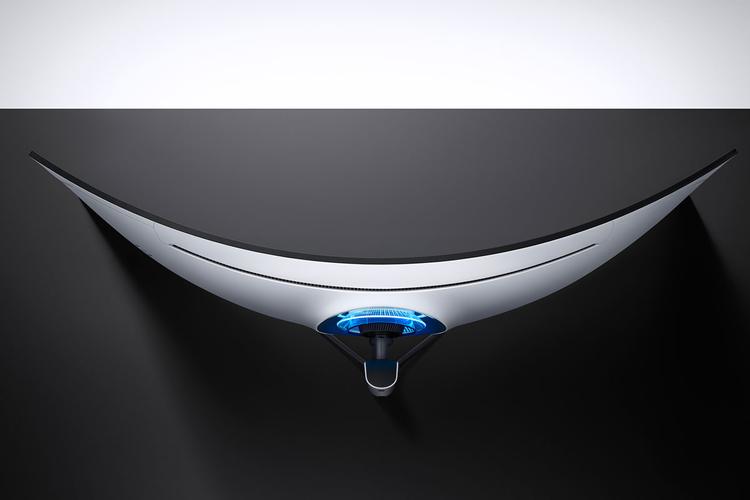 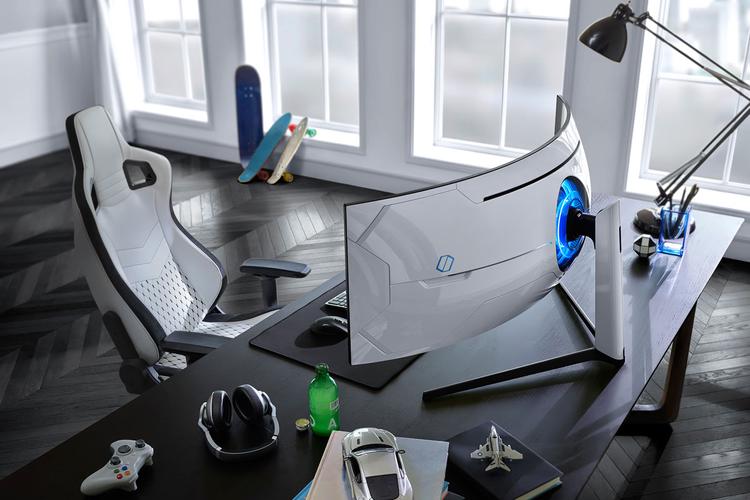