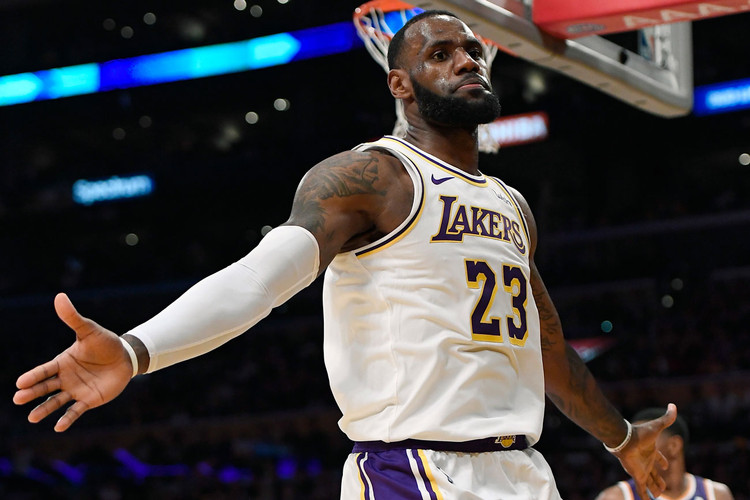 LeBron James infamously took his talents to South Beach and eventually one his first of his NBA championships. He then went back to Cleveland and delivered on his promise to deliver a title to Cleveland. No NBA player has won more games or MVP awards in the past 10 years than LeBron. He started a school and married his high school sweetheart. He has appeared in movies and has a hit series on HBO. King James is doing all of this and it seems like he is just getting started.

For all of this, James was crowned The Associated Press male athlete of the decade, adding his name to a list that includes Tiger Woods, Wayne Gretzky and Arnold Palmer. He was a runaway winner in a vote of AP member sports editors and AP beat writers, easily topping runner-up Tom Brady of the New England Patriots.

Notable Quotes: “A decade ago, I just turned 25. I’m about to be 35 and I’m just in a better (place) in my life and have a better understanding of what I want to get out of life.” – LeBron James