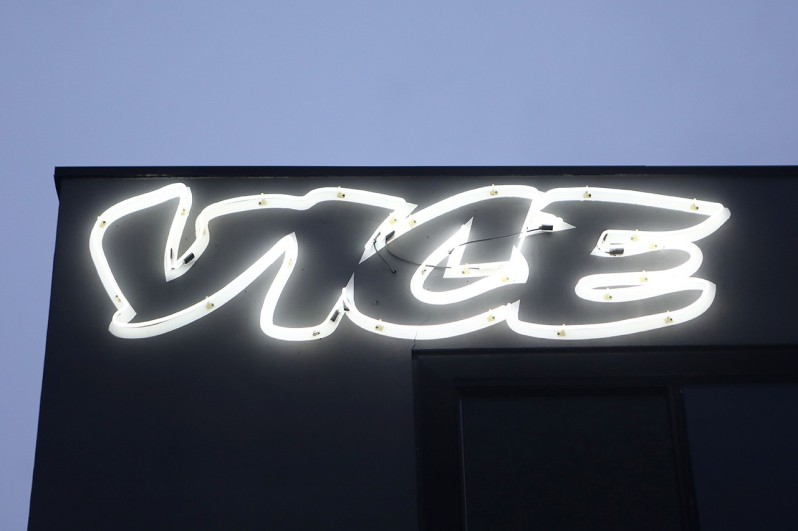 Vice Media has announced the acquisition of lifestyle publisher Refinery29 for $400 million USD.Vice previously had an even split between male and female employees, but the addition of Refinery29’s employees will tip the scale towards a majority female office.

Notable Quotes: “We will not allow a rapidly consolidating media ecosystem to constrict young people’s choices or their ability to freely express themselves about the things they care about most. At Vice and Refinery29, the megaphone is theirs to use and the platforms are theirs to build with us.” -Vice CEO Nancy Dubuc