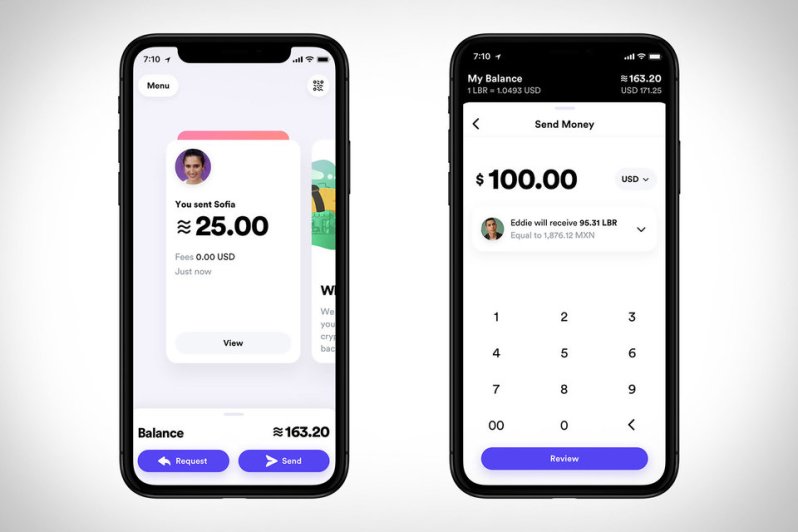 For the past year, Facebook has quietly developed its own cryptocurrency dubbed Libra. Libra will be controlled primarily by a Swiss-based non-profit overseen by other companies.

Facebook will have an arm’s length approach and its activities will be handled by a subsidiary that is not allowed to share financial data with other divisions.

The goal is for the currency to be globally accepted as it will be backed by real world currencies such as the US dollar, Euro, and Yen.

The new cryptocurrency already has 27 partnerships including those with Visa, Mastercard, PayPal, Uber and Vodafone. Libra will be available to the public beginning in 2020.