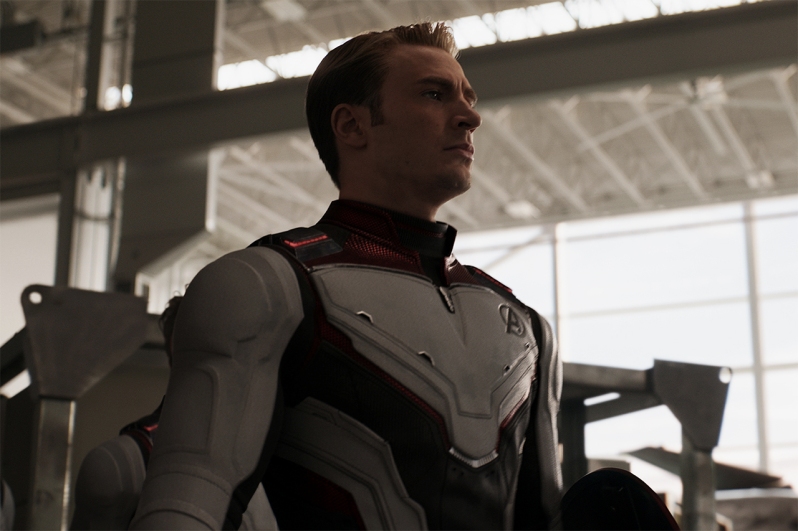 Well that didn’t take long. Avengers: Endgame has done $1.2 billion USD worldwide at the box office in its opening weekend. This makes it the biggest box office opening in history. Just in North America, the film brought in $350 million USD. In China, the film grossed $329 USD. The film is also gaining critical success with a 96% sore on Rotten Tomatoes.

Why This Matters: Despite the number of streaming services currently at our disposal and those soon to come such as Disney+, this speaks to the important role theaters play in move releases. Especially really well-done movies with a following.

Notable Quotes: “This weekend is the culmination of a decade of investments by theater owners in technology, comfort and convenience and a decade-long bet by Disney on the power of the moviegoing experience. This record-shattering weekend didn’t just happen in movie theaters; it happened because of movie theaters.” -Patrick Corcoran, vice president & chief communications officer at the National Association of Theater Owners

“Nearly every box-office record was broken by this juggernaut of a film from Thursday previews to single day grosses and everything in between.” -Comscore senior media analyst Paul Dergarabedian.