To commemorate the 80th anniversary of its signature automobile, Lincoln has unveiled a special edition Continental that features suicide doors. The 2019 version, dubbed the Lincoln Continental 80th Anniversary Coach Door Edition, features the same iconic center-opening doors that were first used on the 1961 Continental. Power comes from a 3.0-liter, twin-turbo V6 sending 400 horsepower and 400 pound-feet of torque to all four wheels via a six-speed automatic transmission. Pricing information is being held close to the vest, but estimates peg it to be north of $100,000 USD. Look for the 2019 Lincoln Continental 80th Anniversary Coach Door Edition to begin arriving in showrooms next summer. 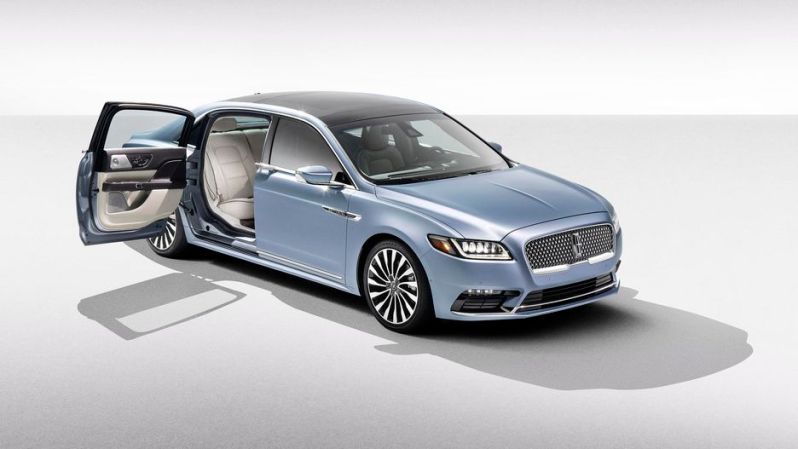 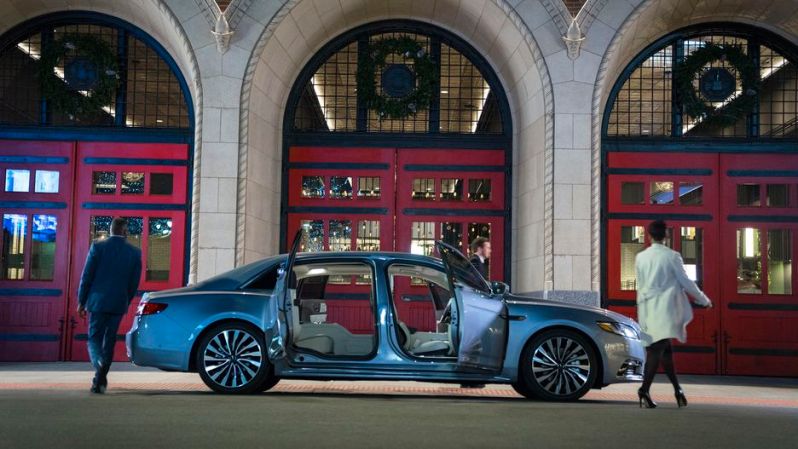 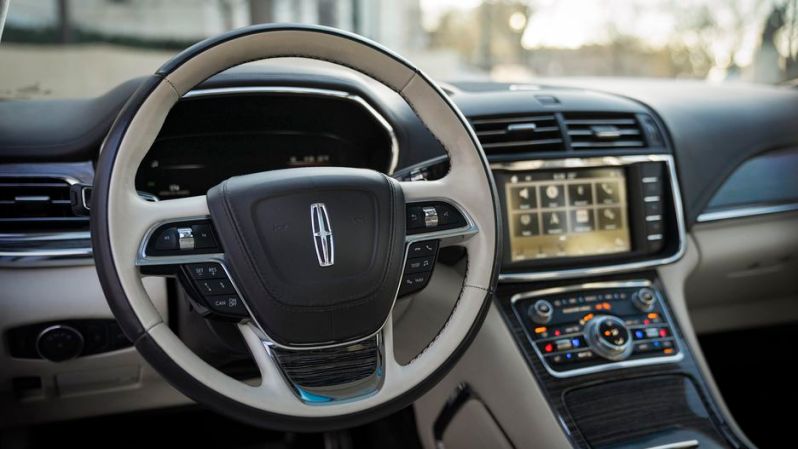