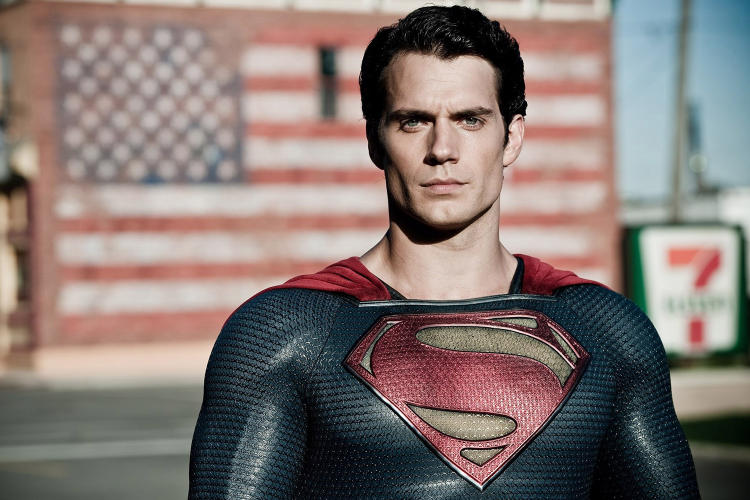 As it stands, we may have seen the last of Henry Cavill as Superman. According to a report by The Hollywood Reporter, talks between Cavill’s reps and Warner Bros. broke down after scheduling conflicts. He was to have made a cameo appearance in the upcoming Shazam film. Once talks broke down, it forced the studio to begin looking in a different direction. The decision may also be due in large part to a focus on Superman’s cousin Supergirl.

Notable Quotes:  “We’ve always had great respect for and a great relationship with Henry Cavill, and that remains unchanged.” – Statement from Warner Bros.