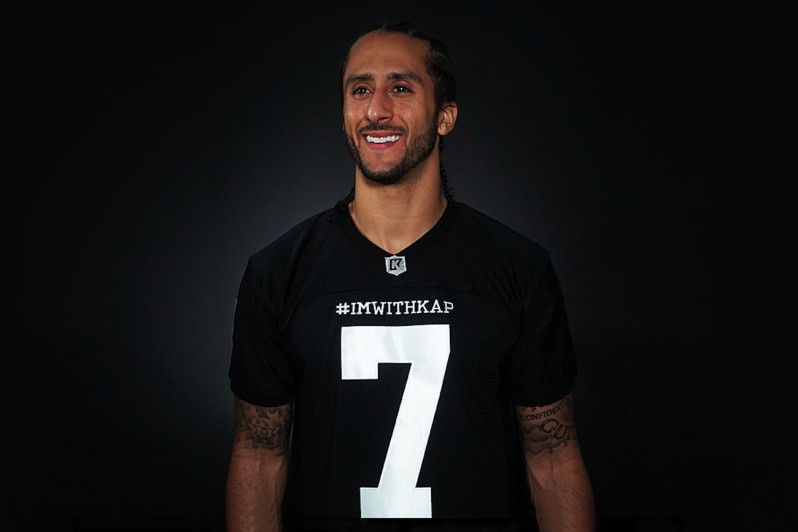 Colin Kaepernick may not be signed with an NFL team, but he continues to make waves following being named the face of the new Nike “Just Do It” campaign. A football jersey designed by Kaepernick himself with “#IMWITHKAP” across the front and “Kaepernick” on the back has officially sold out within hours of its release. The jersey was on pre-sale for $175 USD with 20% of the proceeds going towards Kaepernick’s Know Your Rights campaign. This is his organization that is dedicated to raising awareness on self-empowerment for youths. Given the quick sale of the football jerseys, the speculation of Kaepernick getting his own line will only continue to grow stronger. 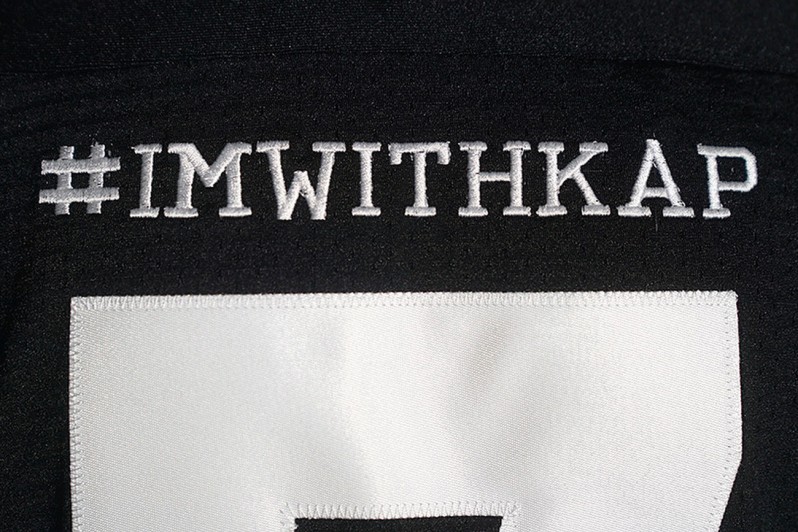