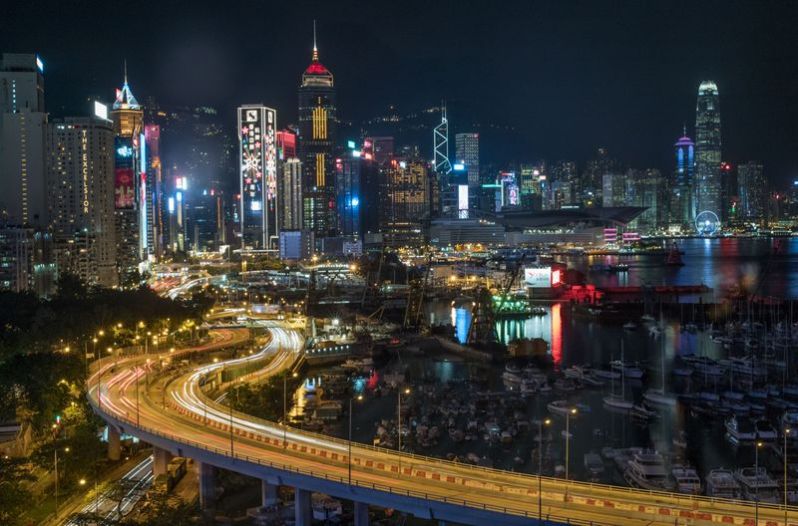 2017 marked the year that Hong Kong became the city with the most number of residents with a net worth of $30 million or more, besting New York City according to a report by Wealth X. Based on the reporting, China and Hong Kong saw the largest gains in their ultra wealthy population. 86% of the 30 fastest growing cities were in China.