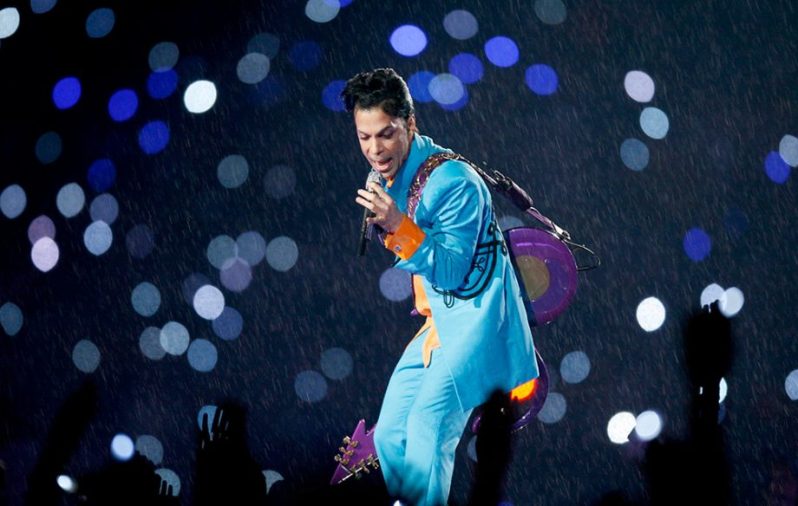 Prince’s family has filed a lawsuit against the doctor who prescribed him pain pills saying that the doctor failed to treat for an addiction to opiates. Therefore he is responsible for his death two years ago.

Why This Matter: Prince Rogers Nelson died of an accidental overdose of fentanyl April 15, 2016. Authorities say Dr. Michael Schulenberg admitted prescribing a different opioid to Prince in the days before he died, oxycodone, under his bodyguard’s name to protect the musician’s privacy. Schulenberg has disputed that, although he paid $30,000 to settle a federal civil violation alleging that the drug was prescribed illegally.