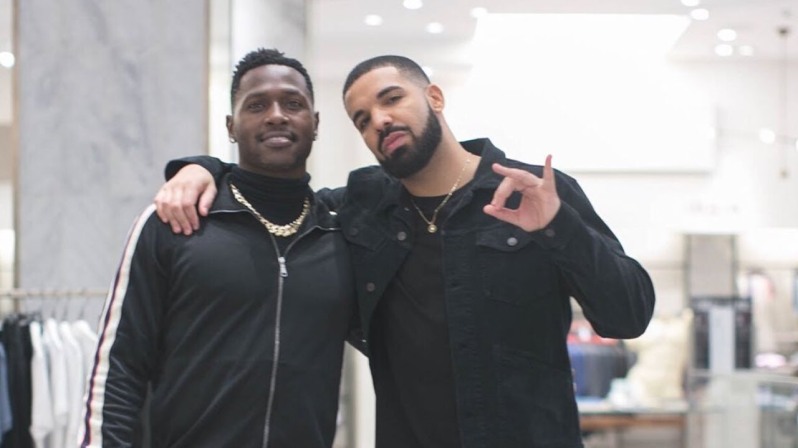 According to several reports, Drake has filed a trademark for the phrase “God’s Plan”. The mark looks like it will be potentially used for an upcoming game show. As of this morning, the God’s Plan video has amassed over 763 million views on YouTube. Given the acts of kindness theme Drake took with the video, it is speculated that this would be the same angle for the soon-to-be-developed game show. As of now details are still scarce.  We will update you as we hear more.