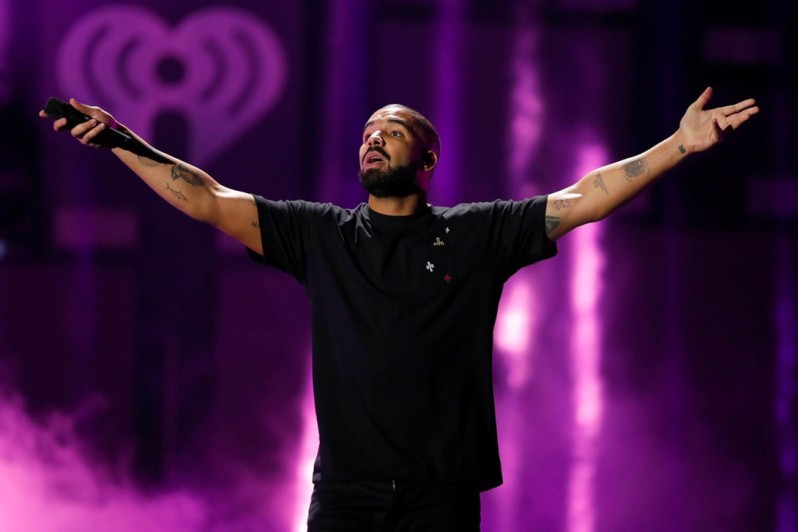 It’s been just about two weeks since Drake‘s latest Studio effort Scorpion was released. He has managed to have two songs from that album hit No. 1 on the Hot 100 chart so far, “Nice For What” and “God’s Plan”.  Now we can add a third song from that album to that list.  Fueled by the viral Shiggy Dance challenge, “In My Feelings” has rocketed to No. 1 on the Hot 100 chart. No other artist has managed to drop three No. 1 songs from the same album since Justin Bieber did it in 2015  with his Purpose album.