Luxury automaker Bentley will be releasing a limited edition SUV lineup to honor a milestone achievement. The Bentley Bentayga clocked the fastest time ever by any SUV. It was driven by Rhys Millen at the Pikes Peak mountain range. To commemorate this achievement, Bentley will be releasing “Pikes Peak” editions in “Beluga Black” and “Radium”. The limited-edition Bentley SUVs will be available to order in the U.S. and in Europe in August of this year. 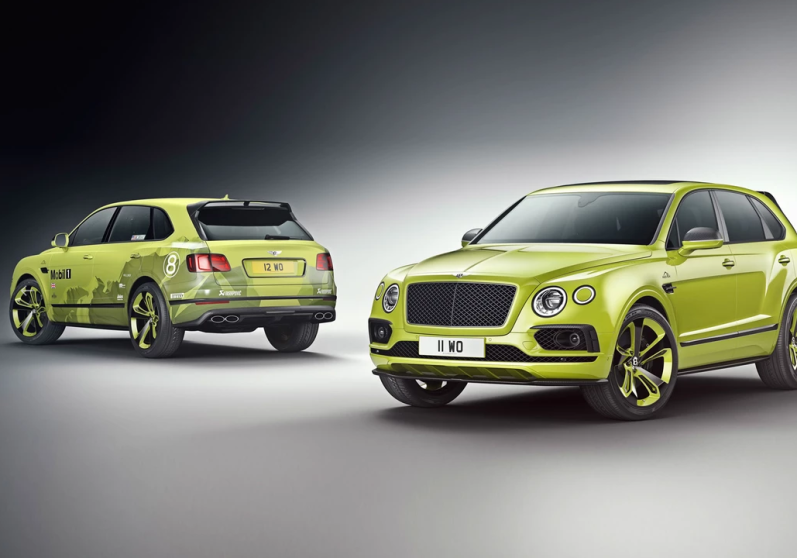 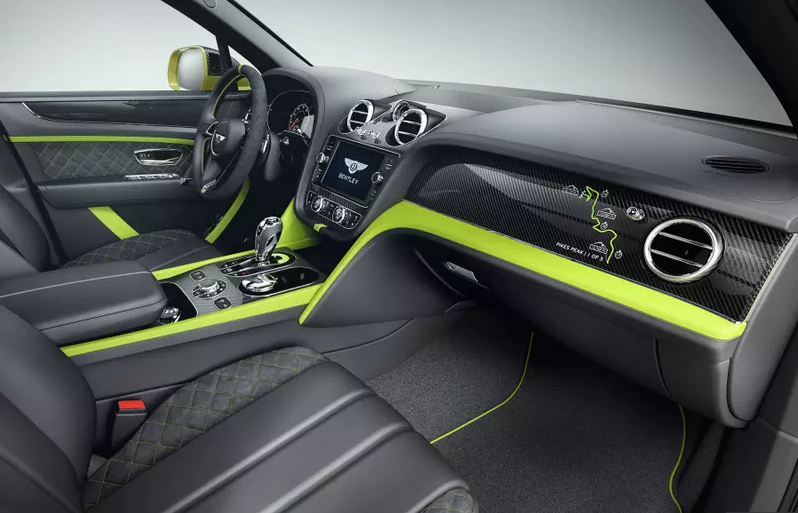