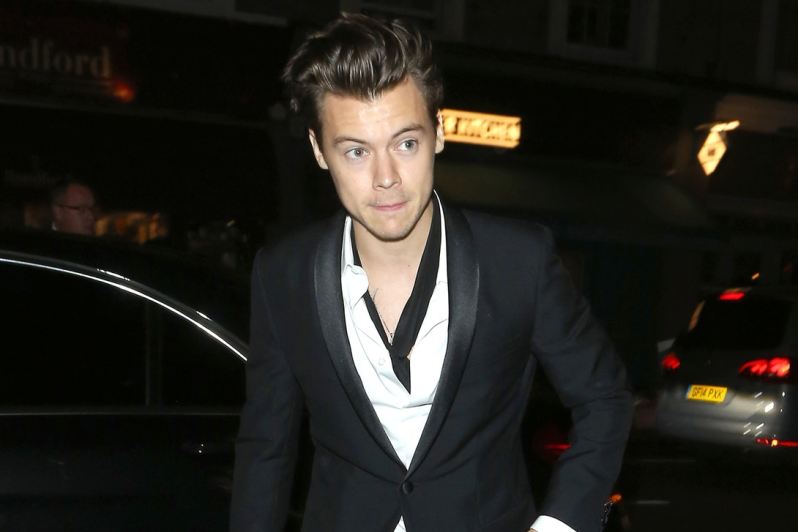 Former One Direction member Harry Styles has been tapped by Gucci to star in its upcoming tailoring campaign. The Italian fashion house made the announcement via their Instagram with the caption, “Hand and hound: peeking on set with Harry Styles for the new Gucci Tailoring campaign.” Gucci has not released an official statement on when the campaign will be released.