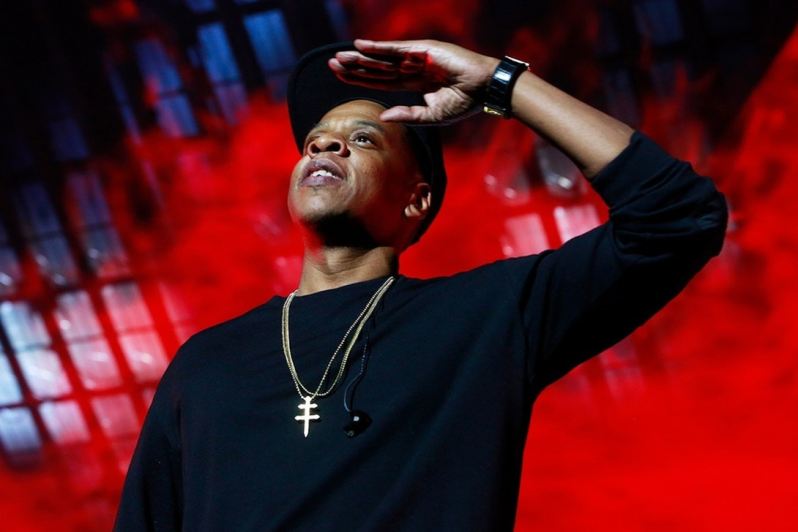 It would appear that JAY-Z has knocked of Diddy as the wealthiest artist in hip hop.  Forbes has released its annual list and sees JAY-Z growing his net worth from $810 million USD to $900 million USD, edging out Diddy for the crown. Diddy also grew his net worth going from $820 million USD to $825 million USD. Dr. Dre rounds out the top three with an estimated net worth of $770 USD. Have a look at the full list here.