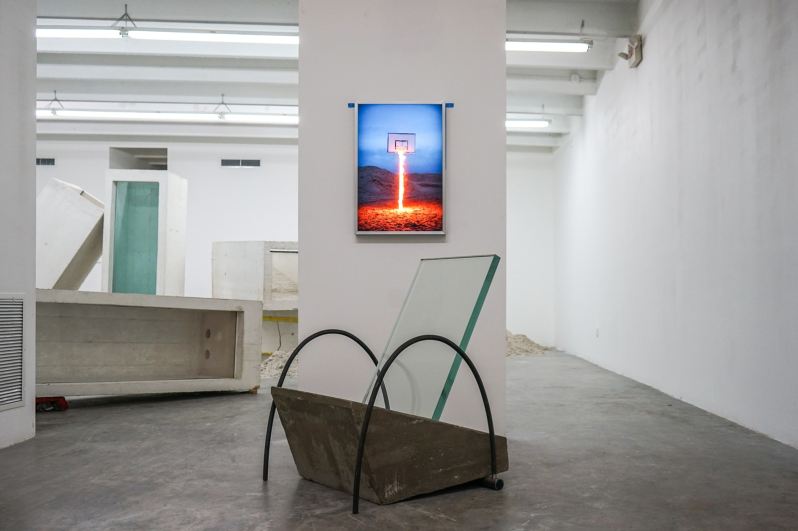 The world renowned Art Basel fair is currently going on in Miami Beach.  People from our the world will gather to check out art, artists and supporting creatives.  Also going on is Art Basel’s sister event Design Miami/, which supports the latest in contemporary design. Art Basel 2017 runs until December 10th. Here’s a list of some of the events you should check out if you find yourself in Miami.

WWD and Shutterstock are teaming on a major photo exhibit

The Institute of Contemporary Art Opens in Miami

Exhibits include an exploration of renowned artists studios such as Pablo Picasso, Roy Lichtenstein, and Bruce Nauman by The Everywhere Studio. 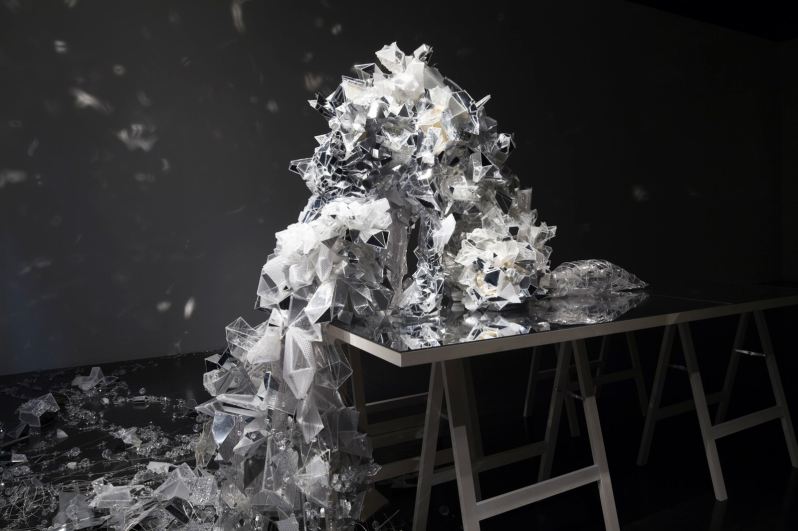 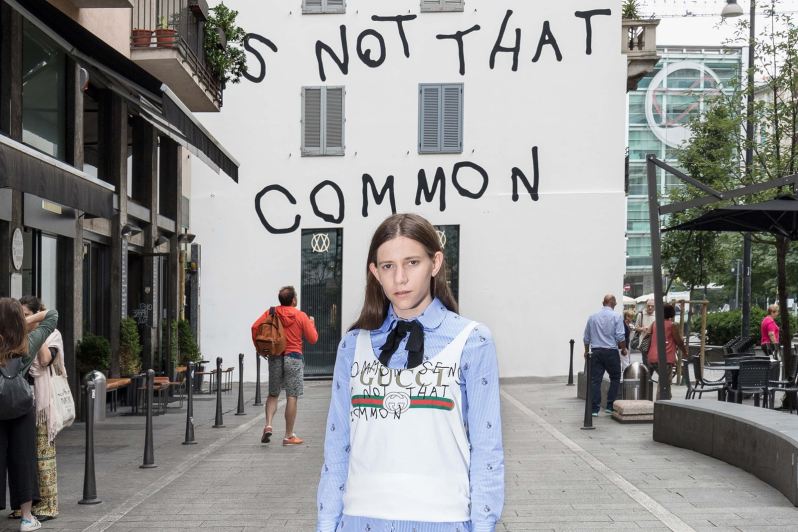 Gucci has enlisted the talents of Spanish artist Coco Capitán to create a large-scale mural at Miami’s Design District. The piece is an extension of the Gucci Art Wall project which made its debut in New York City’s SoHo neighborhood as well as Milan’s Largo la Foppa in the district of Corso Garibaldi.