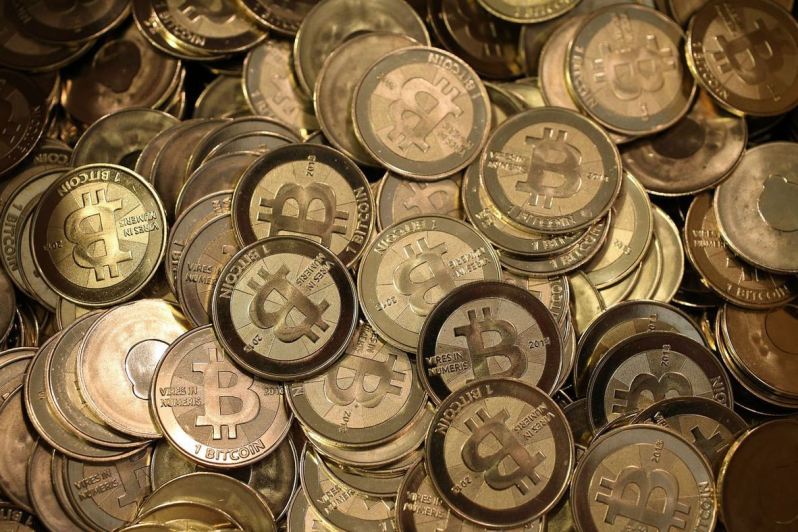 There is no denying the bitcoin craze. It’s gone from a passing idea to full blown legitimate currency.  The currency is trading at an all time high of $16,000 USD and higher. Hackers have managed to make off with as many as 4,700 BTC worth the equivalent of $76 million USD. NiceHash, a Slovenian company that describes itself as the largest marketplace for mining digital currencies announced that it would be suspending trading in light of the breach. NiceHash originally took to their Twitter to state that their service was undergoing “maintenance” on Twitter, later adding it was “working hard” to resolve issues that were affecting their site.

Why this matters: At the beginning of this year, bitcoin was worth less than $1,000. Though it may still be speculative at this point, it doesn’t show any signs of slowing down.