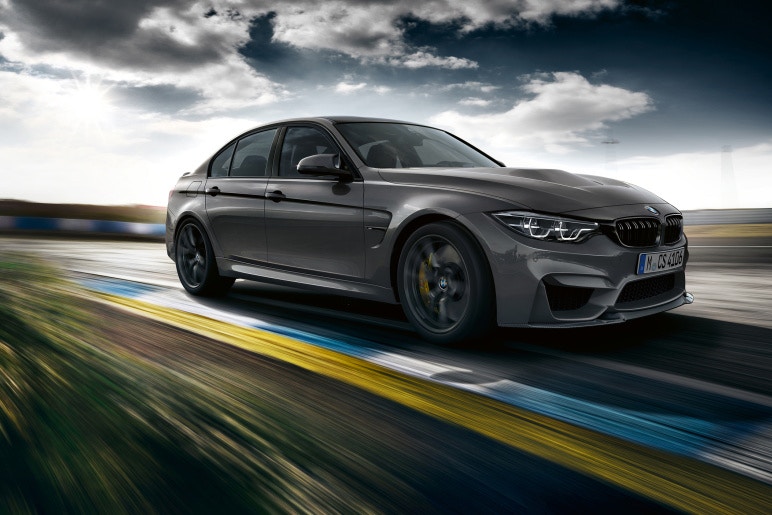 BMW has pulled the covers back on the newest family member of the 3 Series, the M3 CS. The svelte 2018 version is the German car-maker’s first four-door CS and it packs plenty of punch. Under the hood is a 453 horsepower six cylinder engine capable of 6250 rpm maxing at 443 lb-ft of torque versus the previous 406 in other M3 models. BMW claims a 0-60 mph time of 3.7 seconds.

Pricing and availability: Pricing details for the new 2018 M3 CS have not been revealed. What is known is that only 1200 units will go into production with the U.S. market already claiming 550 of those. Pricing will be released closer to its official launch in May 2018 when you can place your orders. 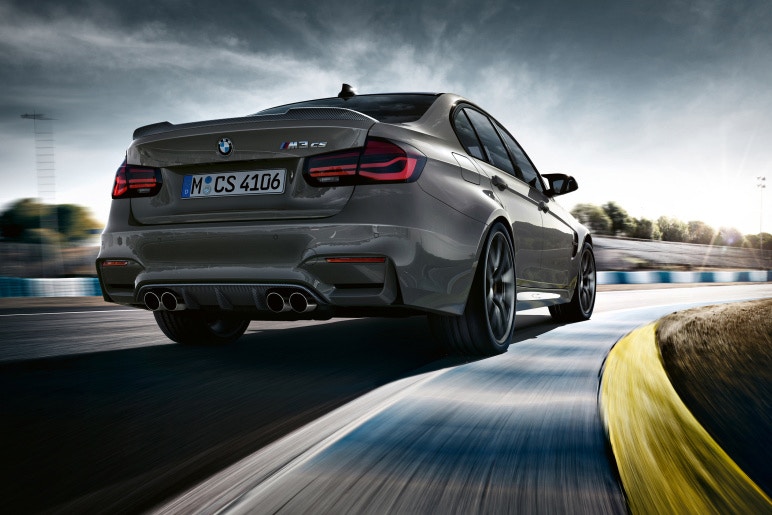 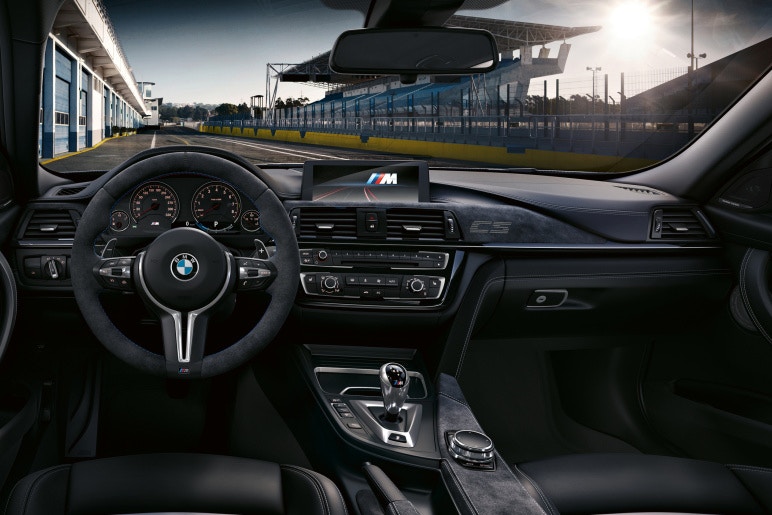