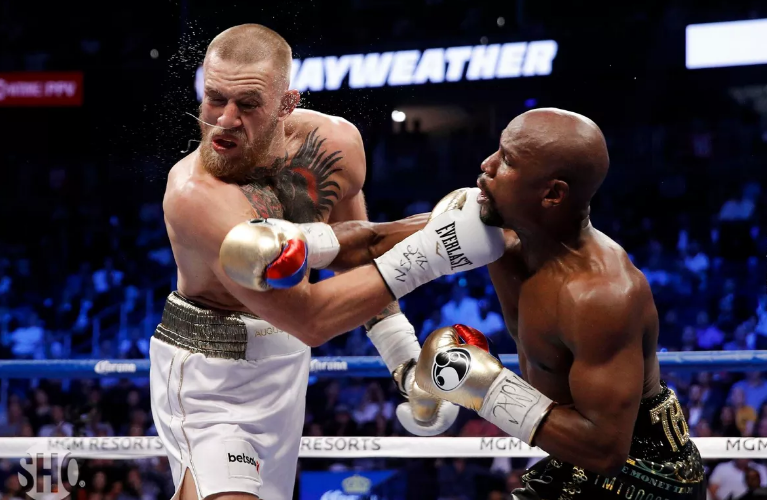 We don’t think anyone ever doubted what the outcome of the fight was going to be, but the show was certainly entertaining. For weeks we have had the buildup for the most lucrative fight in boxing history. Though Conor McGregor put on a very good show going 10 rounds before the referee had to step in, Floyd Money Mayweather left the ring victorious. Capping off an historic career at 50-0, Floyd stated that this was indeed his last fight.

To his credit McGregor didn’t seem to take the outcome of the fight that hard. Saying, “I got strangled on TV before and I came back.” He went on to say that he would be returning to the UFC.