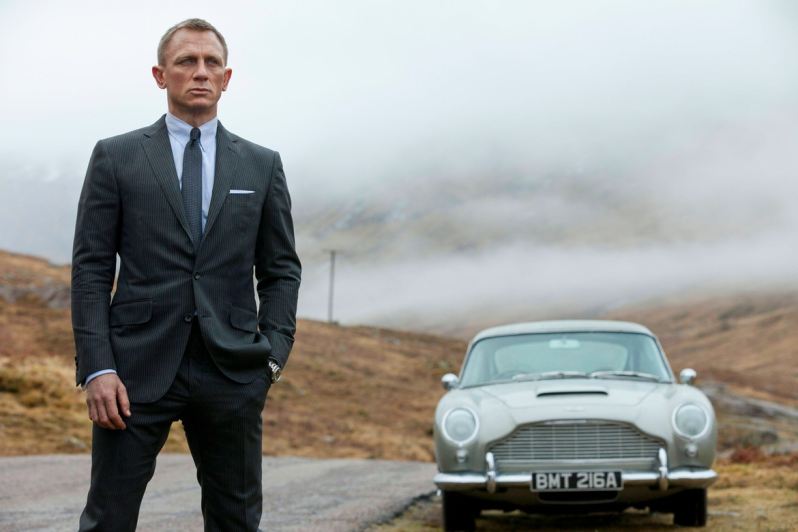 Eon Productions and MGM Studios have both confirmed that James Bond will arriving in theaters next year. Jumping on Twitter the pair shared  ”James Bond will return to US cinemas on November 8, 2019, with a traditional earlier release in the UK and the rest of the world.” The film will be written by Neal Purvis and Robert Wade, who worked on the last six films. Recent reports have come out indicating Daniel Craig will be returning to play 007.  We’ll have to wait and see.