Kendall Jenner has landed the cover of Harper Bazaar‘s 15oth anniversary issue. The 21-year-old model and brand ambassador dishes on herself and her place in the Kardashian empire. She talks about growing up as a tomboy and feeling like the “different one” due to the lack of interest in “girly” things.

“I’ve always been the different one. I mean, I’m a girl and I like being a girl, but I’ve just never been into it like they have. I think I get that from my dad. I’d say I’m more of a Jenner than a Kardashian. I had a phase where I wore boys’ clothes. I was always hanging out with guys. I’ve always connected with guys more.”

She also goes on to talk about her love life.

“I’m not marrying anyone. I’m not engaged. There’s nothing long-term of serious like that in my life. If I’m not fully, fully in it with someone, why would I make it public to everyone else? If I don’t even know what it is, why would I let the world know?”

Check out the full feature at Harper’s Bazaar. 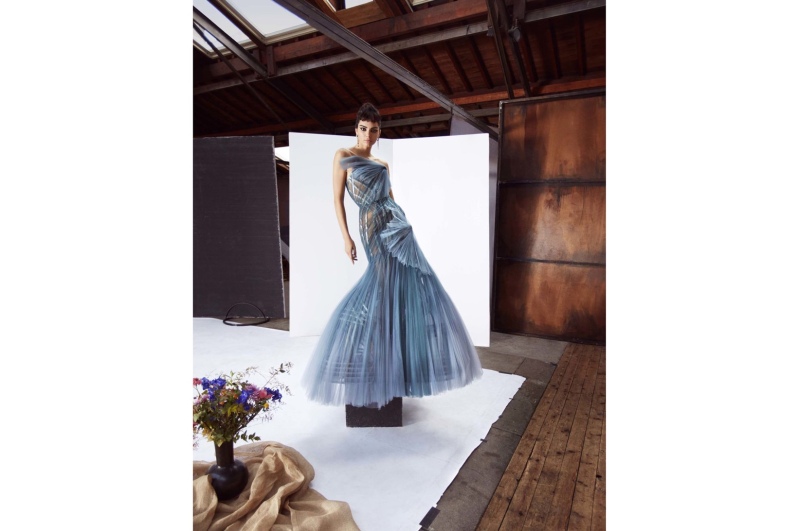 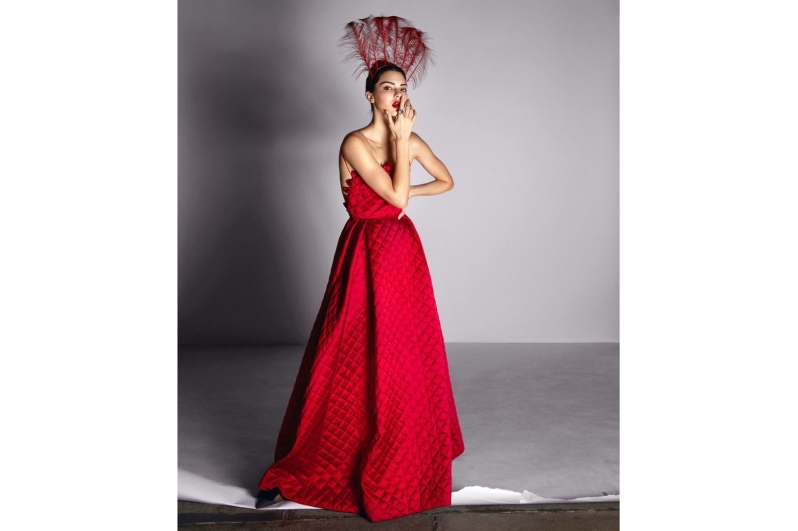 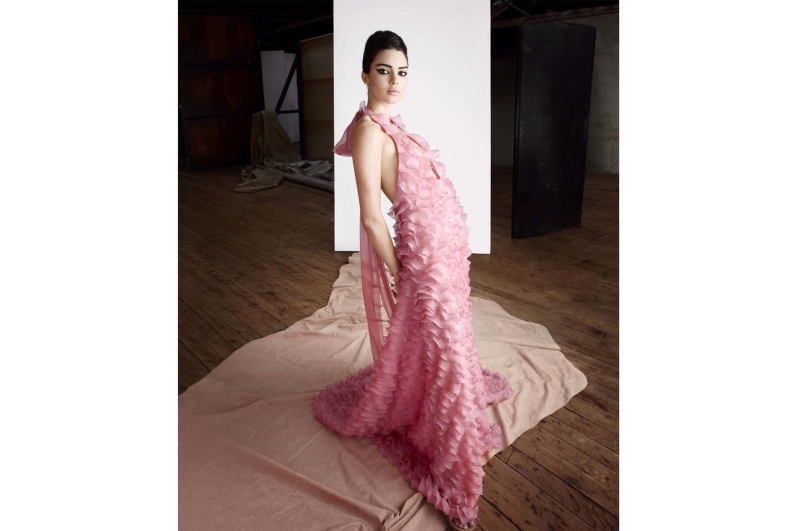