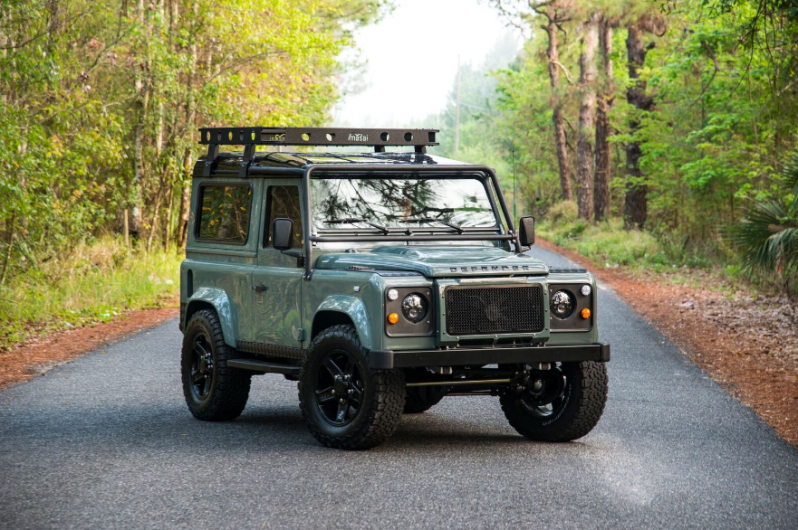 East Coast Defender has designed and created a dual-color D90. It was built to be an ultimate daily driver for professional Major Soccer League player Servando Carrasco and his Olympic soccer star wife, gold medalist Alex Morgan. Carrasco and Morgan had a hand in selecting every detail of their new ECD D90. The vehicle was named “Project 13” in homage to Morgan’s jersey number.

Carrasco and Morgan were fans of the Defender 90’s classic styling. “I’ve always liked the design and classic look of the Land Rover Defenders, but it wasn’t until I went to the shop that I fell in love with these awesome trucks,” Carrasco explains. He visited East Coast Defender’s “Rover Dome” about a year ago to investigate the possibilities. “Getting to see previous projects in person and handpicking every detail of Project 13 with the East Coast Defender team has been a really cool experience,” Carrasco says.

Highlights in this bespoke D90 include a 326-horsepower GM LC9 5.3L V-8 engine, an 18-inch tire/wheel package and a premium infotainment system with an Alpine touch-screen unit with Bluetooth and Apple Car Play capabilities at the heart of it. Learn more about East Coast Defender here. 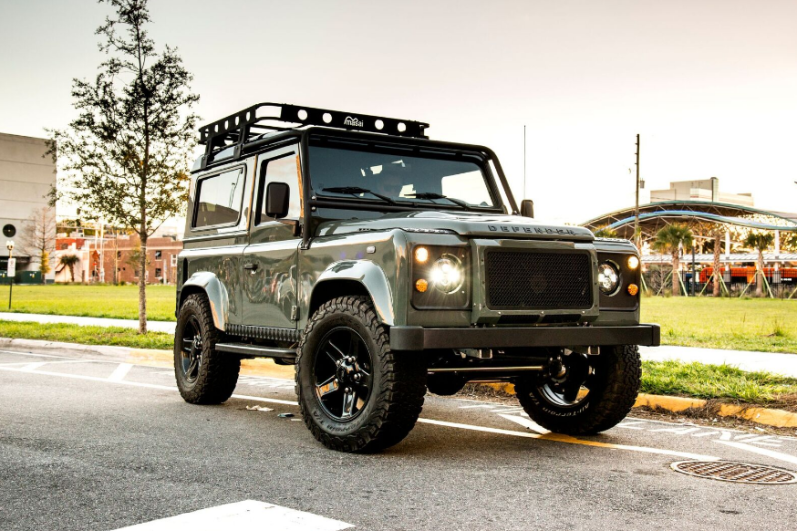 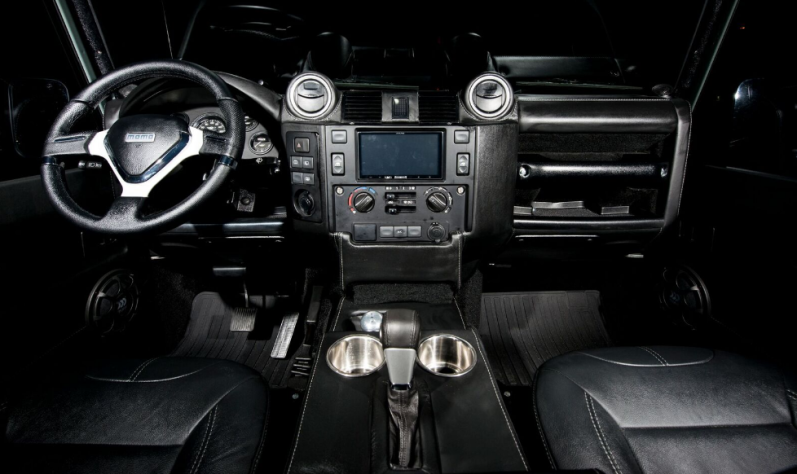 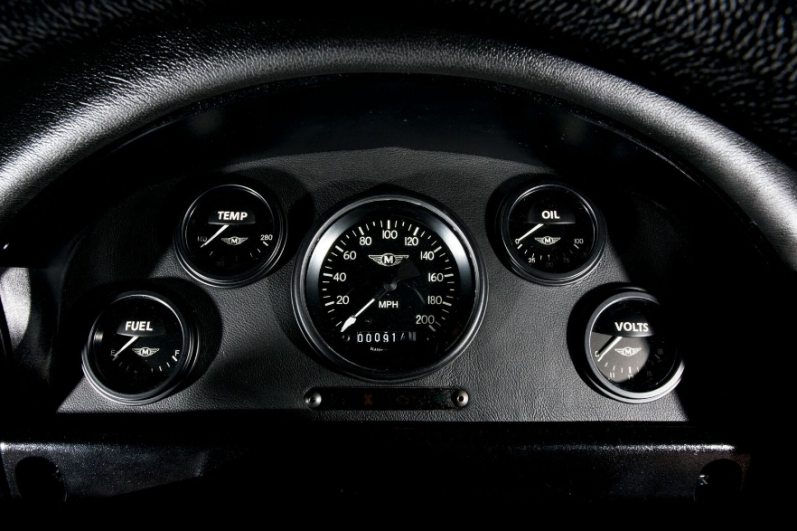