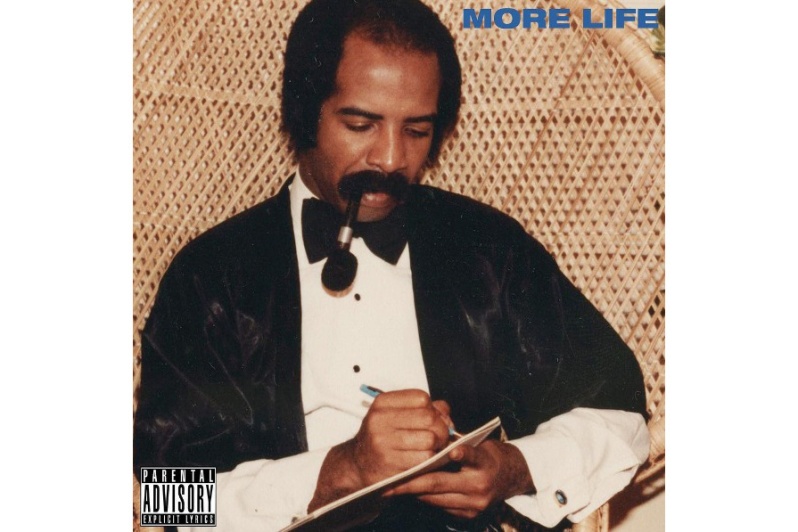 With several months of buildup and anticipation Drake has finally dropped his highly-anticipated More Life album. The album dropped last night during OVO Sound Radio with teases of tracks from the album. Drizzy taps some of the biggest names in the industry to lend a hand to the project. Appearances come by way of Kanye West, Young Thug, 2 Chainz, Quavo, Travis Scott, Giggs, Skepta, PARTYNEXTDOOR and others. The 22-track album is available via streaming services such as Apple Music and Spotify.