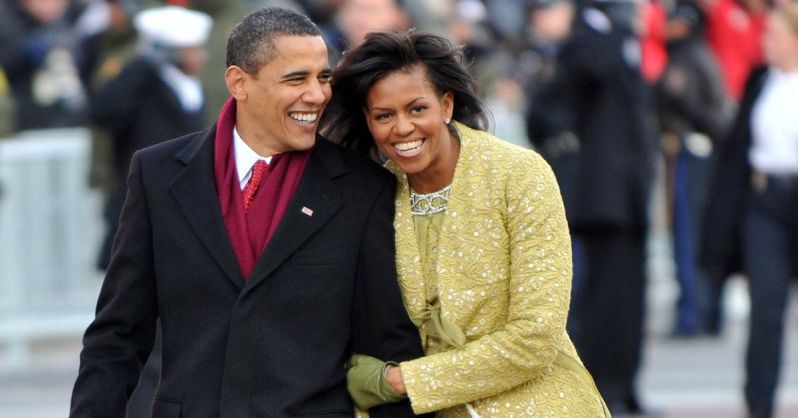 Barack and Michelle Obama have signed book deals that may be the most lucrative ever for White House memoirs. While the financial terms have not been officially disclosed, published reports have put the dollar figure Penguin Random House paid anywhere from $30 million to $65 million for both books.

“We are absolutely thrilled to continue our publishing partnership with President and Mrs. Obama,” Penguin Random House CEO Markus Dohle said in a statement announcing the deal. “With their words and their leadership, they changed the world, and every day, with the books we publish at Penguin Random House, we strive to do the same.”

Neither Dohle nor the heavyweight Washington lawyers who repped the Obamas Robert Barnett and Deneen Howell of Williams & Connolly offered any details about when the books would be published, what their titles might be, or how much the former first couple are being paid. Michelle Obama’s planned book is described by the Associated Press as “an inspirational work for young people that will draw upon her life story.”