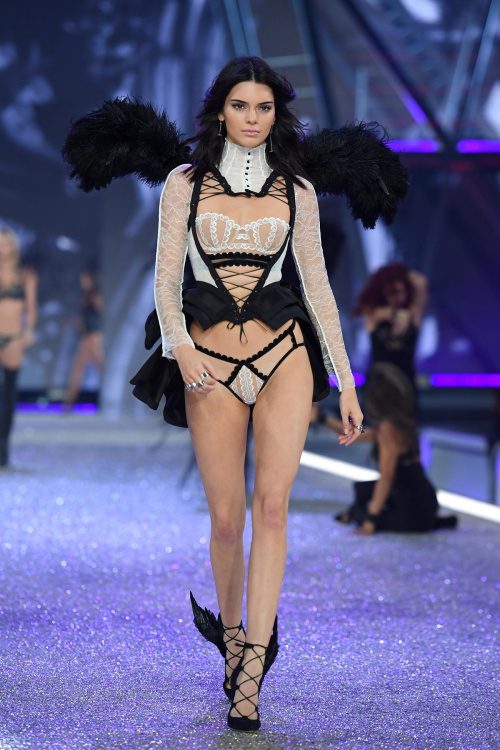 The much-hyped Victoria’s Secret 2016 is officially in the books and the Angels have walked the runway.  Though the show will not air until December 5th, the looks are already out. The show took place in Paris’ Grand Palais venue and featured models including Kendall Jenner, Gigi Hadid, Alessandra Ambrosio, Lily Aldridge, first timer Bella Hadid. Jasmine Tookes sported the anual Fantasy Bra that is worth a reported $3 million USD. Check out a few of our favorite looks below and watch for the show to air on December 5th at 10:00pm on CBS. 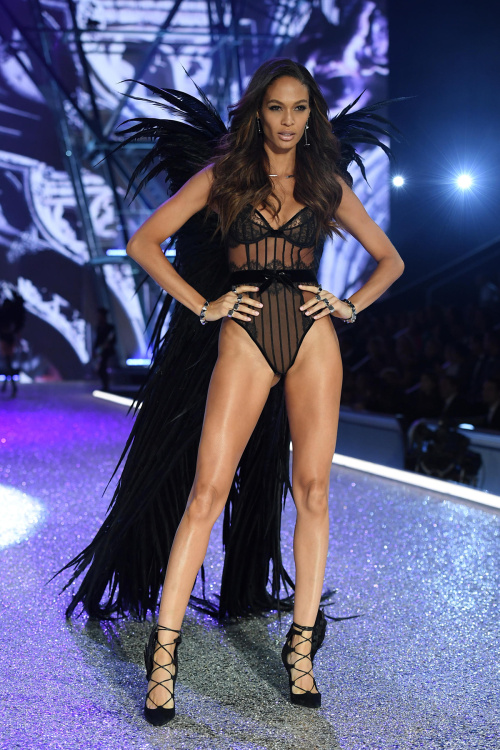 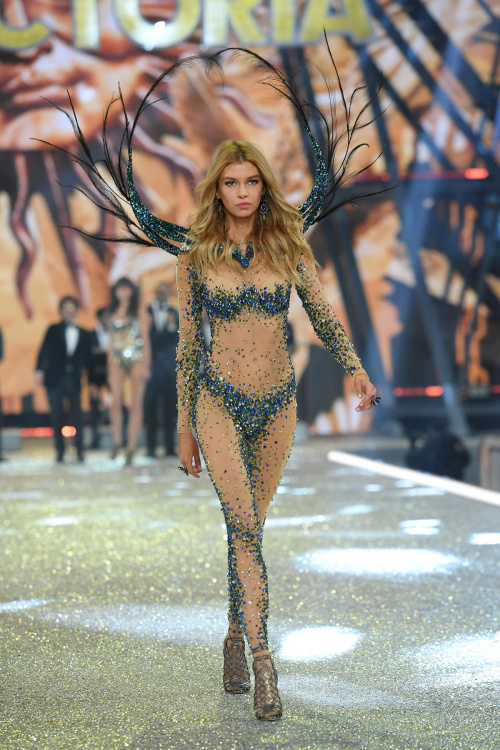 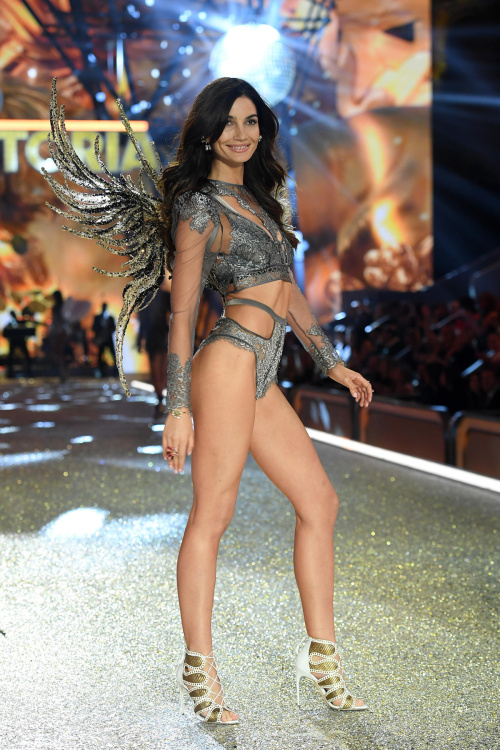 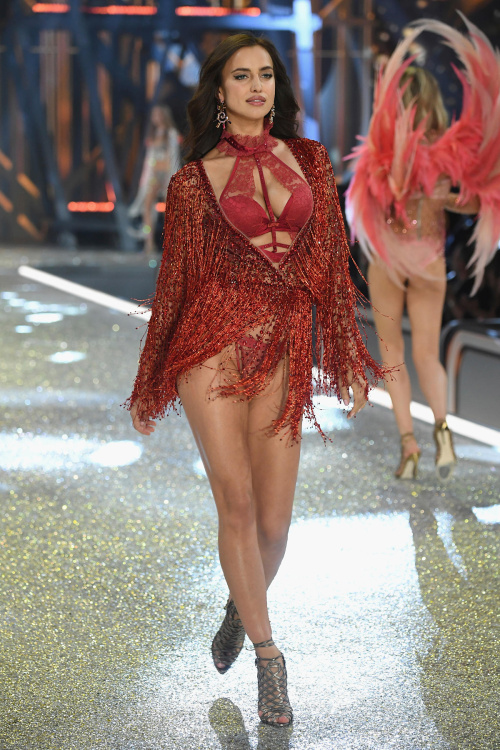 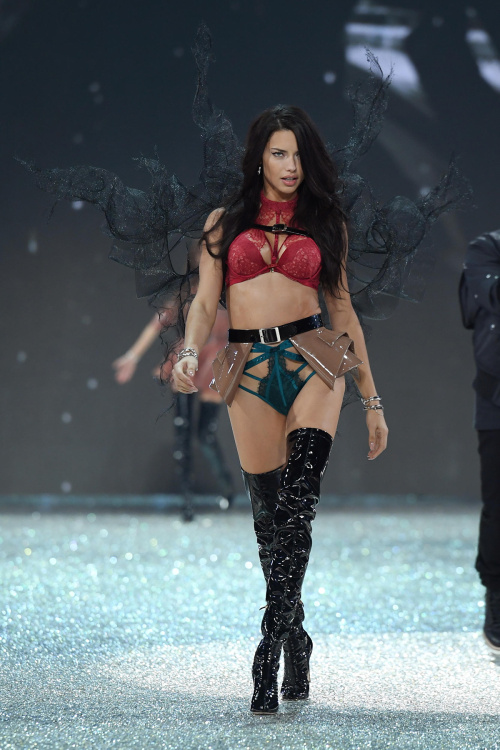 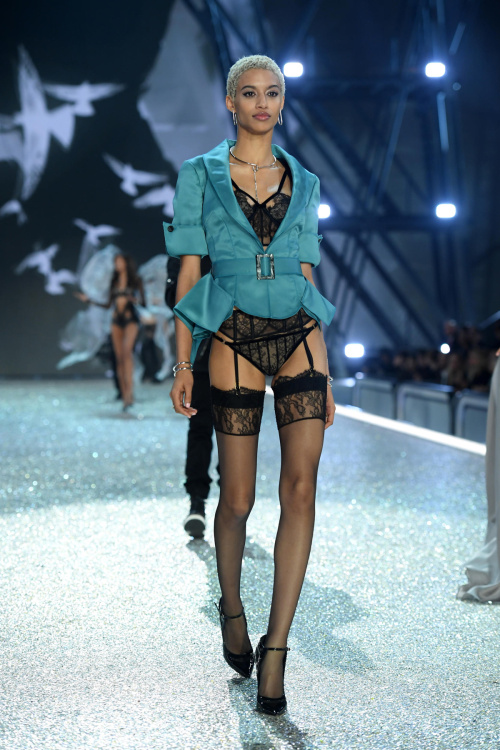 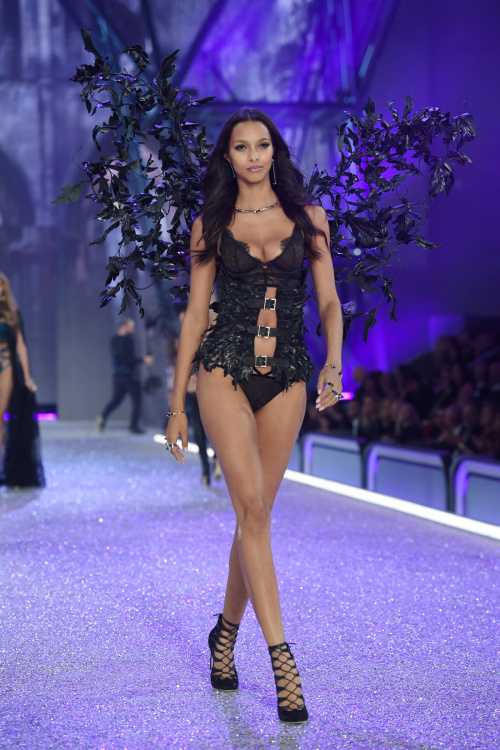 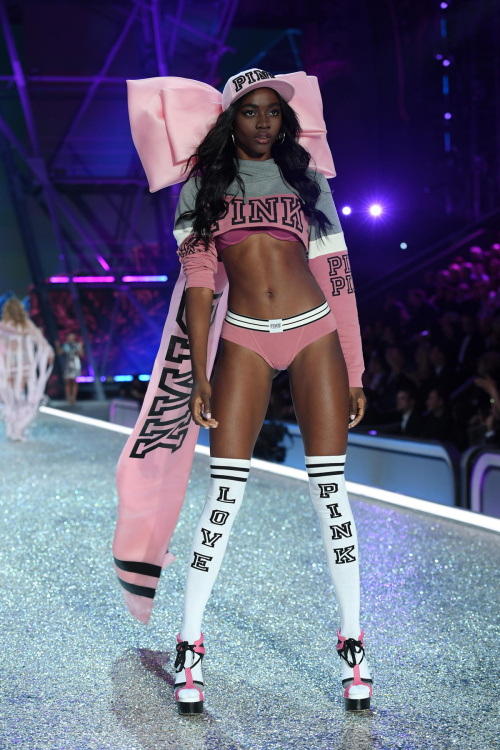 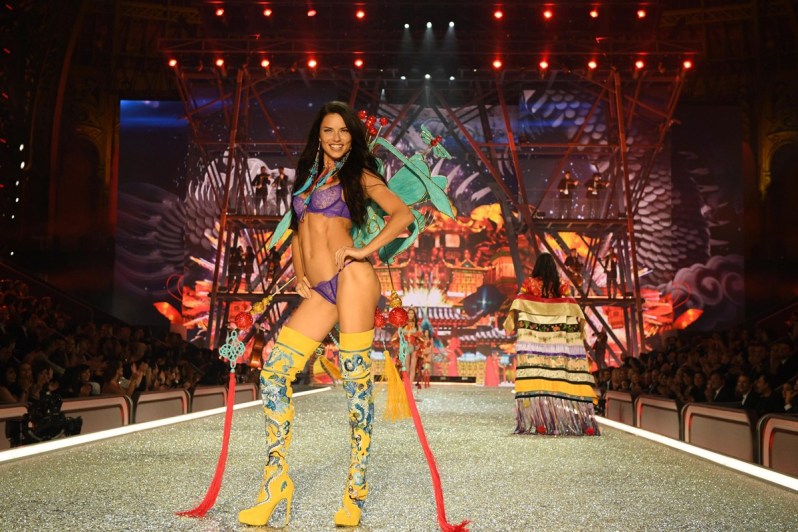 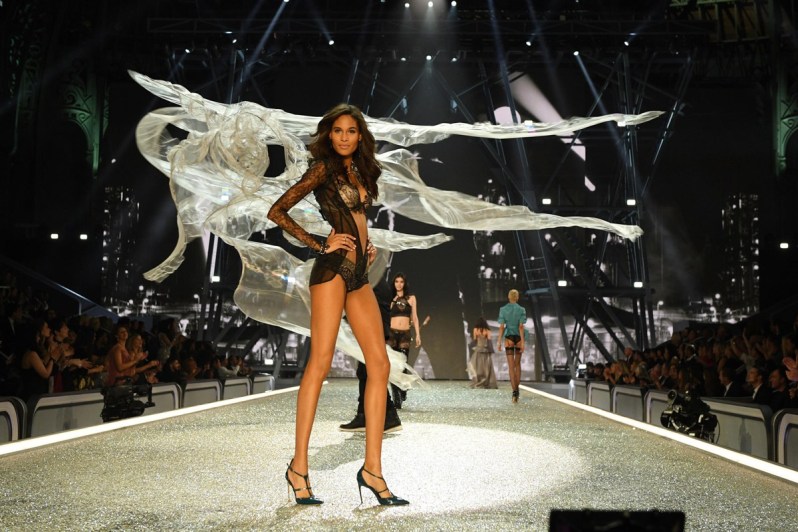 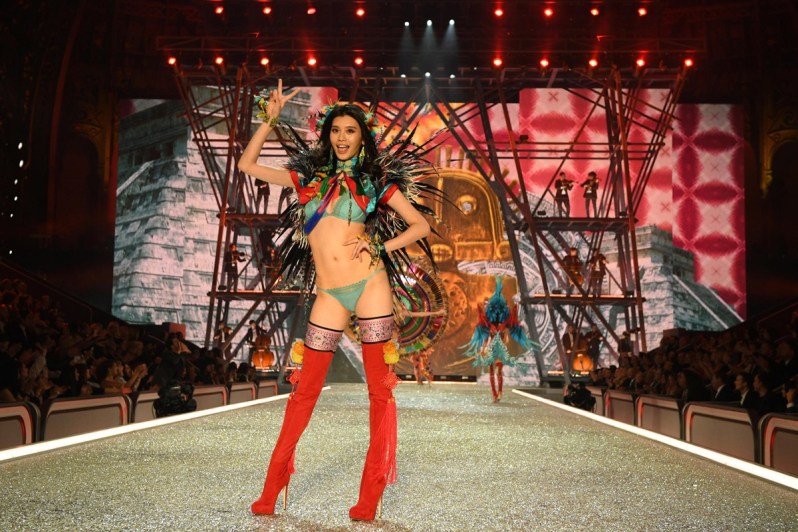 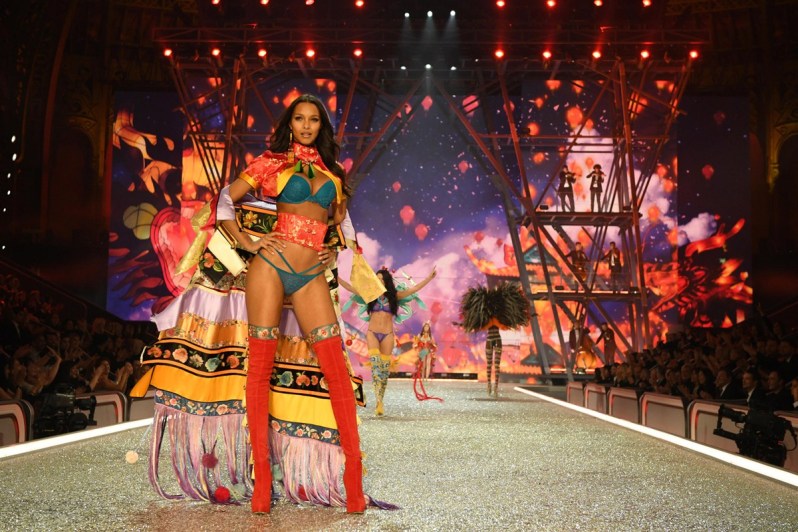 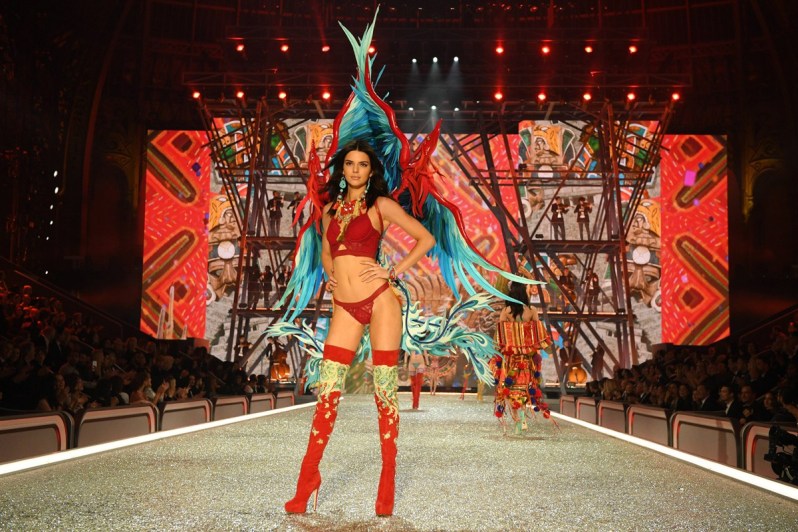