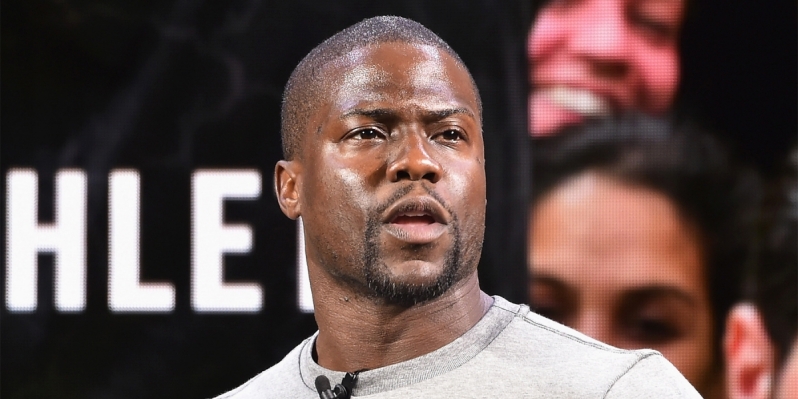 These days it must be good to be Kevin Hart.  He has a slew of projects in the works and a new stand-up special What Now? slated to drop in just a few weeks and he shows no signs of slowing down. For all of his hard work, Forbes magazine has crowned Hart the highest-paid comedian in the world. Last year Hart brought in nearly $88 million USD.  This almost doubled that of previous  longtime title-holder Jerry Seinfeld who raked in $43.5 million USD. On the ladies side, Amy Schumer becomes the first female to ever make the list clocking $17 million USD in earnings. Check out the full list over at Forbes.