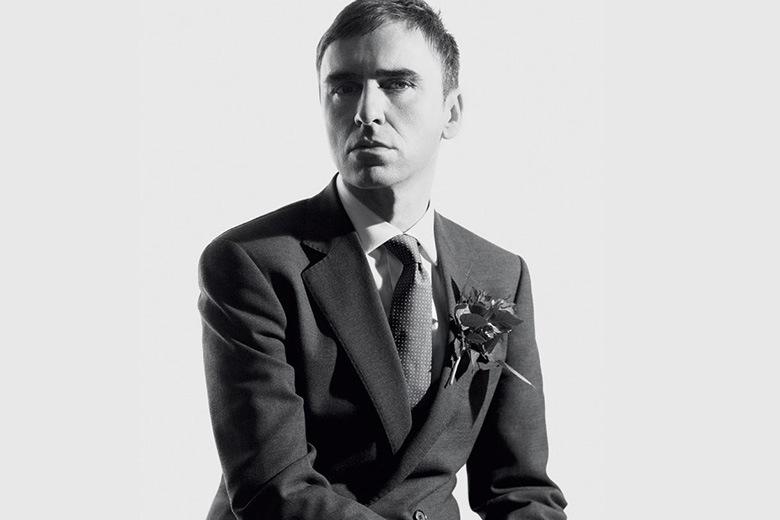 This wouldn’t be the first time a rumor of Raf Simons heading to Calvin Klein has surfaced. However, Calvin Klein himself all but confirmed that the former Christian Dior creative director would be joining their organization in a recent interview with Andy Cohen on Sirius XM.

But it’s been a long time since I saw something exciting… They just finally made changes in the design staff. They are doing something that I had hoped they would have done, which is replace me. Find someone who can with a singular vision oversee everything that is creative. They won’t announce [who it is] publicly because it’s under contract. But the whole industry knows.

Check out the full read on WWD.