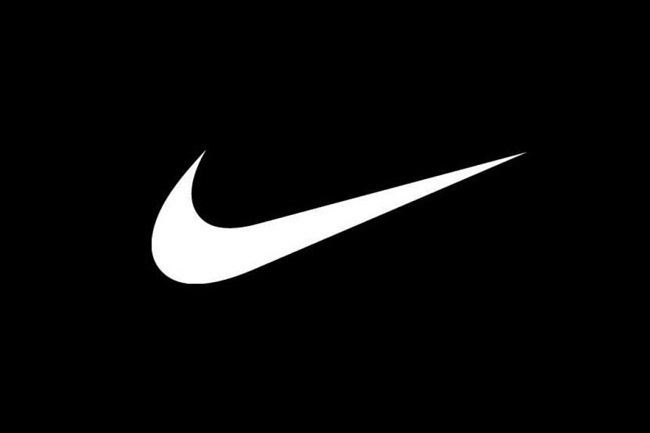 Forbes is well known for their “lists”. The financial publication has just released another list.  This time turning to the world of sports, Forbes has unveiled their list of the 10 most valuable brands in sports in the world ranging between four different categories: businesses, events, athletes and teams. Known as the “Fab Forty,” these brands all exhibit similar traits. That being how much monetary premium they each command. We’ve included a snapshot of the list below. Head over to Forbes to view how they broke everything down.