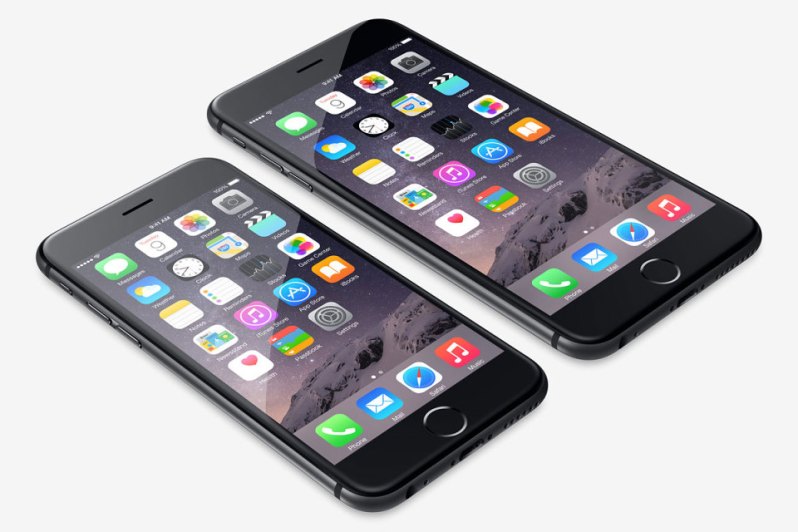 With Apple’s next big event just a couple of days away, rumors and speculation about what’s to come continue to grow at a fever pitch.  Everything is being analyzed from the choice of the venue to the “one more thing” announcement. By and large Wednesday’s event is centered around the next iPhone and a new version of Apple TV. The latest rumor to come out that we are hearing is that one of the features will be a so-called “3D Touch Display.” The display technology is essentially the next version of the brand’s Force Touch technology, which was first introduces in the latest MacBook trackpads and the Apple Watch. The new technology allows for new functionality and shortcuts. We, along with the rest of the world will be glued to our respective screens when the details are revealed on September 9th.