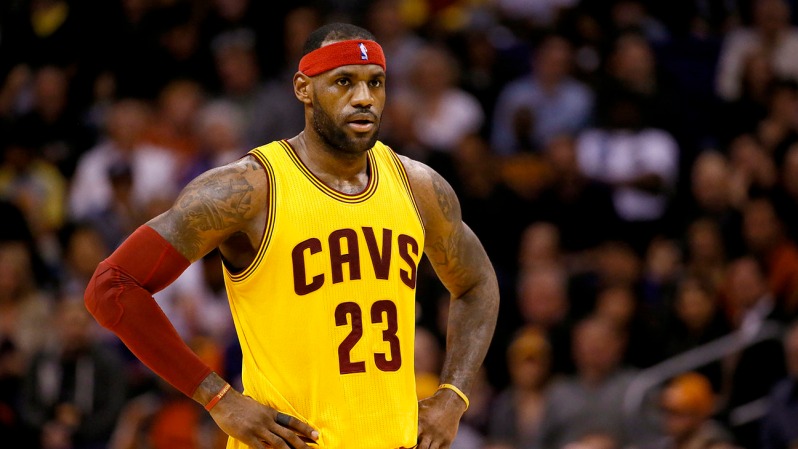 Social media has created a whole new industry.  The likes of which we’ve never seen before.  We’ve heard of every-day people making millions on YouTube. Bloggers and lifestyle personalities are also cashing on their online popularity.  What if you’re not the average person? What if you’re LeBron James?  Just how much would a tweet be worth?

According to Opendorse, a company that specializes in executing and monetizing digital and social media campaigns for athletes, a tweet from James, who has 23.2 million followers, one single tweet is worth $140k. At $1,000 per character, that is the highest value of any U.S. athlete.

Opendorse CEO Blake Lawrence says “…with that, you will reach 23 million people. It would cost you five times more to reach that many people with a TV ad.”