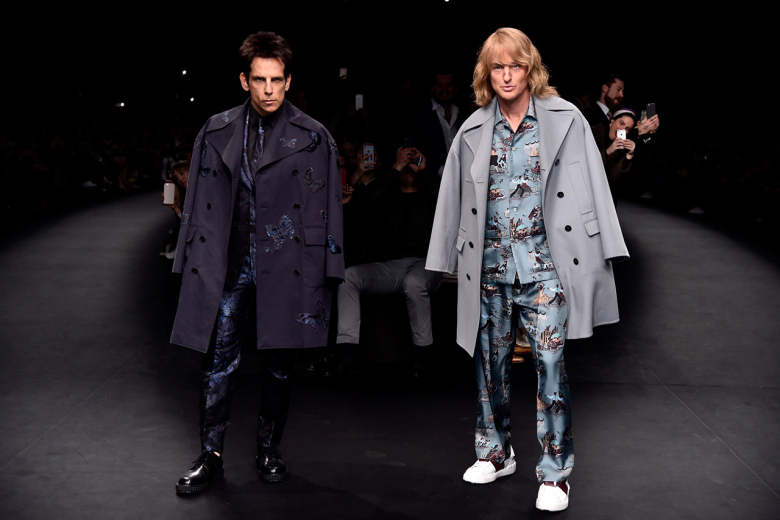 Earlier today Blue Steel made a major return to the runway during Paris Fashion Week. Ben Stiller and Owen Wilson closed out Valentino‘s Fall/Winter 2015 show in character as Derek Zoolander and Hansel. The appearance marked the announcement of the long rumored Zoolander sequel. Zoolander 2. It has been close to fourteen years since the original hit theaters back in 2001.  Look for Zoolander 2 to hit theaters on February 12th, 2016.  In the interim enjoy the looks from the show and the video below. 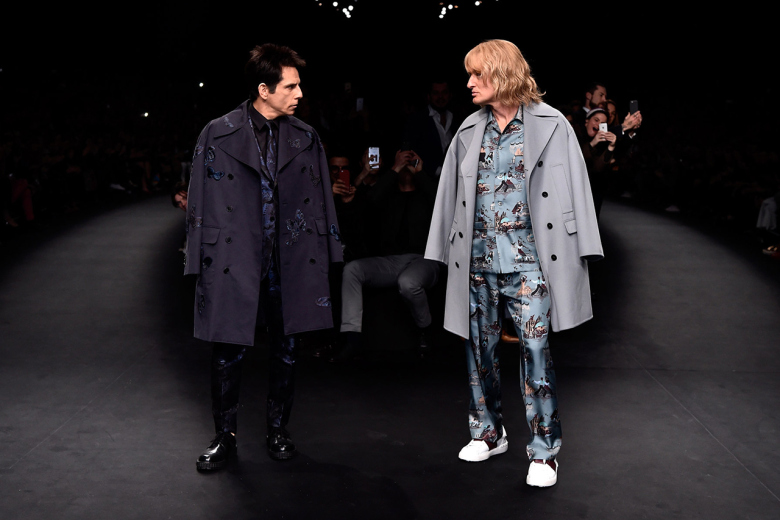 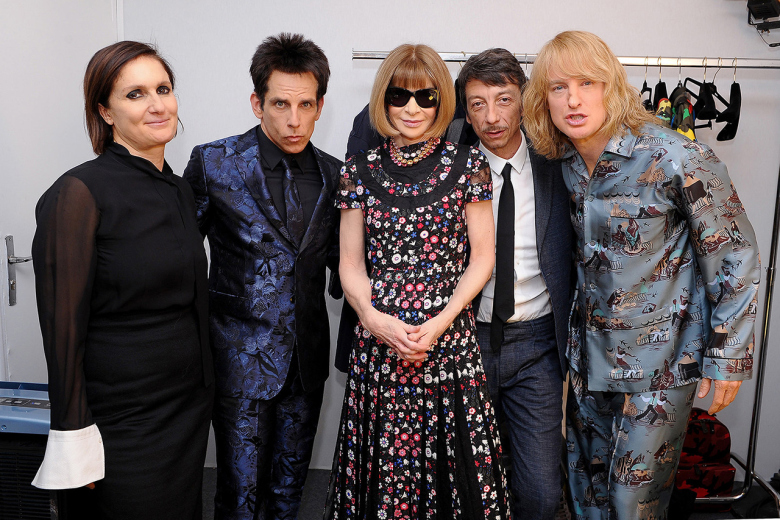