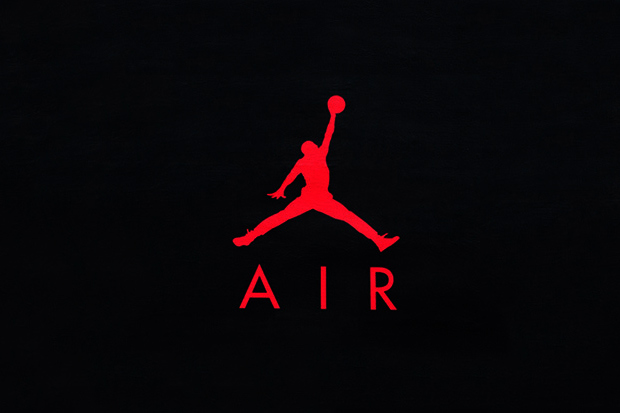 Roughly eight months removed from the opening of their first Flight 23 store in New York, Jordan Brand has just announced that they have plans to open a second Jordan-only store in Chicago. The Windy City is where his Airness made his name and where the legend of Air Jordan was born. The joint feature between Footaction will occupy a 36,000 square-foot space located at 34 S. State Street.  The store will be open next July. Nike has yet to officially confirm the deal, but Flight 23 will be moving into the space that Forever 21 is vacating at the end of this year.