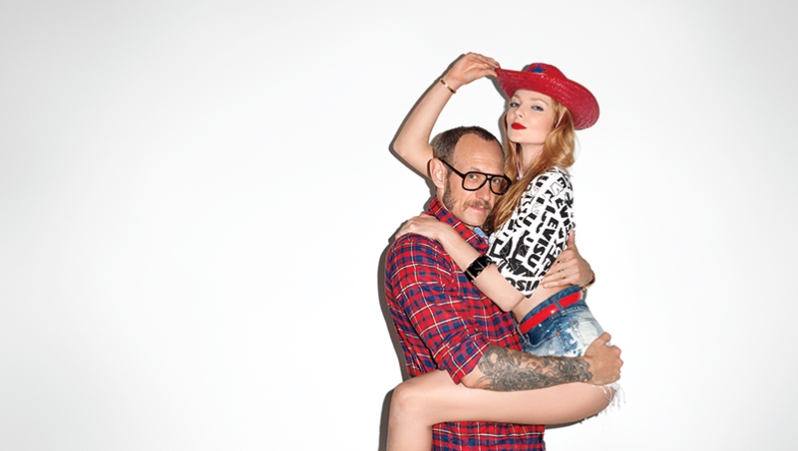 EVISU is proud to present its Autumn Winter 2014 campaign featuring the photographic work of top fashion and celebrity photographer, Terry Richardson. On this rare occasion and special project with EVISU, Richardson has included himself in the campaign images as well, along with internationally acclaimed model, Eniko Mihalik.

EVISU was founded in Osaka Japan in 1991 and is named after the Japanese god of prosperity Ebisu. Initially only around 14 pairs of jeans a day were created, each one caringly hand-painted with the now famous seagull logo. EVISU captured the imagination of the detail-obsessed Japanese fashion crowed and spurred a revival of interest in vintage denim which spread around the world. Today EVISU has gained critical acclaim, as one of the ultimate denim must haves, is internationally known and embraced by both collectors and hipsters alike. EVISU was initially more a labour of love than a commercial venture and despite phenomenal success EVISU’s mission to create the highest quality products has remained unchanged. This underlying value defines EVISU’s position as an icon in the history of denim wear. 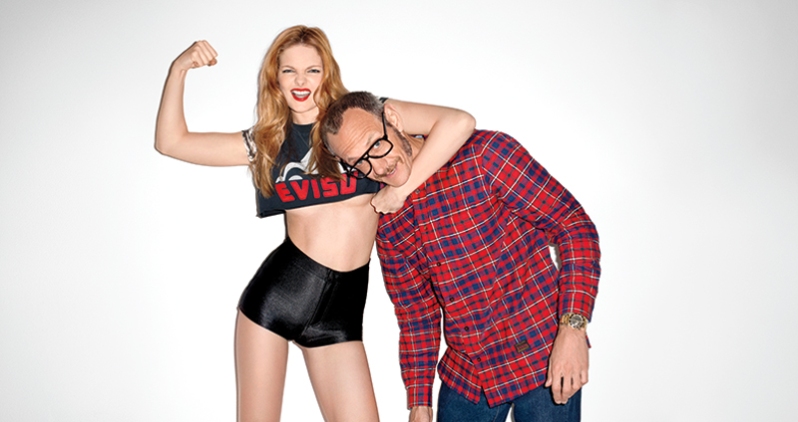 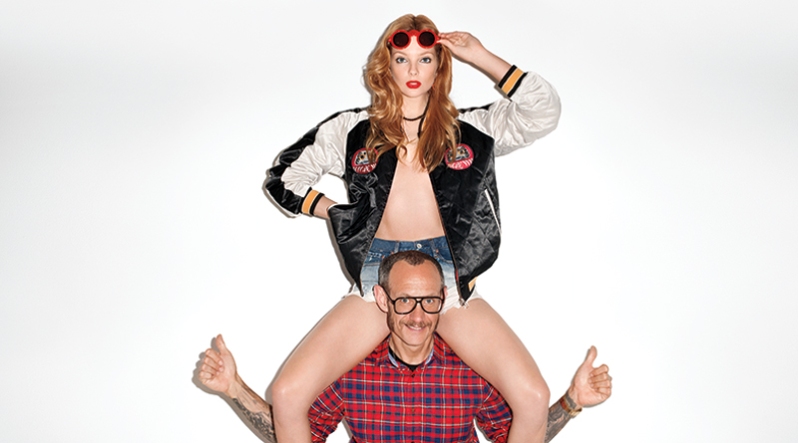 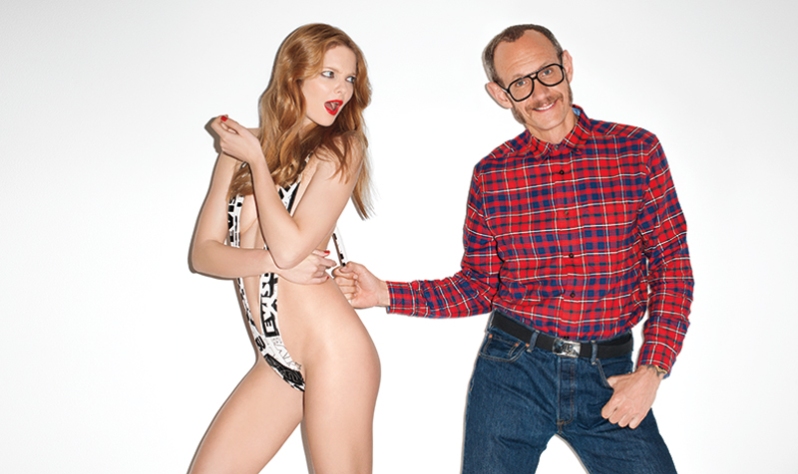