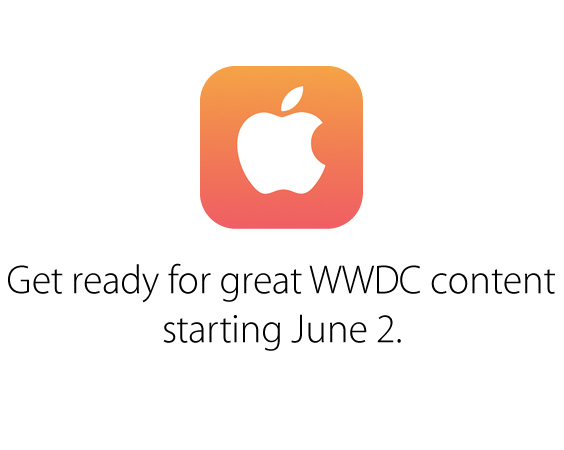 It’s hard to believe that it’s been five years since Apple coined the popular tagline, “There’s an app for that.” With over a million apps in the app store and Apple in the fight of it’s life for continued smartphone dominance, Apple has just unveiled their new app for the upcoming WWDC. The app is currently available and promises to be quick, responsive with an updated event schedule complete with descriptions of each break-out session. For those that may be new to the San Francisco area, there is an interior map of the city’s Moscone Center. As with year’s past this year’s 2014 WWDC is slated to have some exciting announcements including the unveiling of the new iPhone 6. Download the app now, and get ready for the WWDC which kicks off tomorrow at 10am PDT.