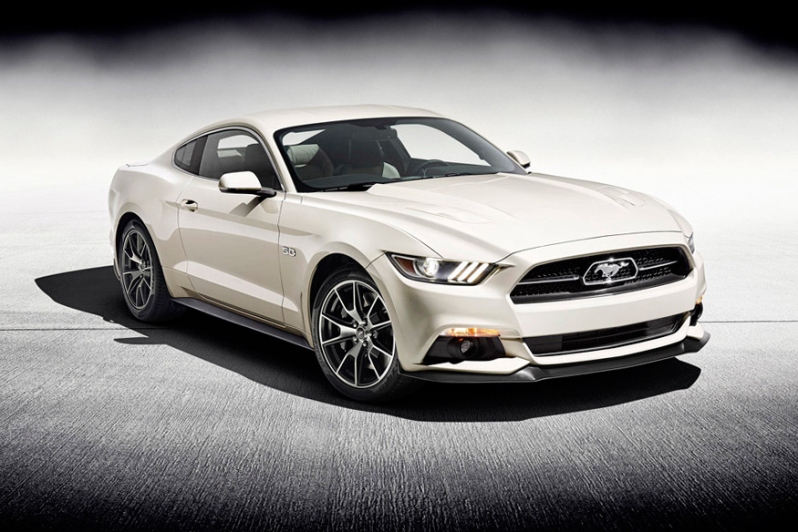 Over 50 years ago at the New York World’s Fair in Queens, Ford introduced the world to the very first Mustang.  To celebrate half a century on the roads, Ford is presenting the 50th Anniversary edition which will make its debut at this week’s New York Auto Show. Each model is powered by Ford’s 5.0-liter, naturally aspirated V8 engine that spits out 420 horsepower and 390 pound-feet of torque. Inside, the 2015 Mustang sports a cashmere-stitched, leather-wrapped steering wheel. Only 1,964 models of the special edition Mustang will be produced with just two color options available, Kona Blue and Wimbledon White. Prospective owners will have the choice of either a six-speed automatic or manual transmission. 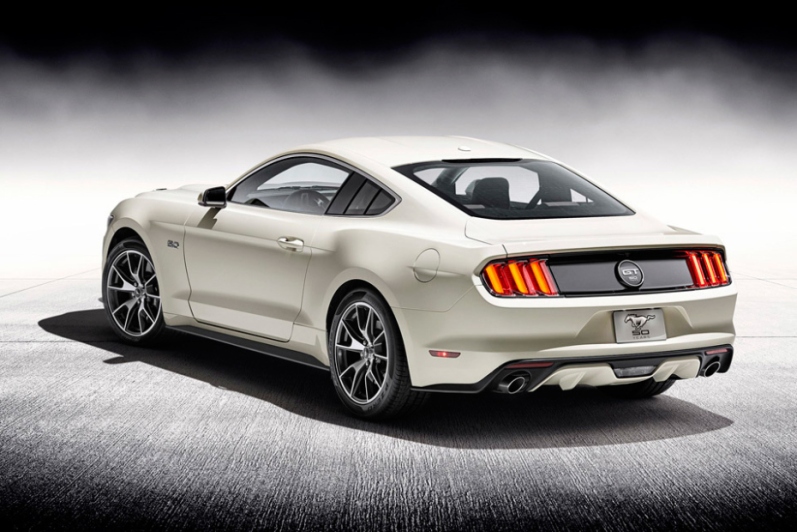 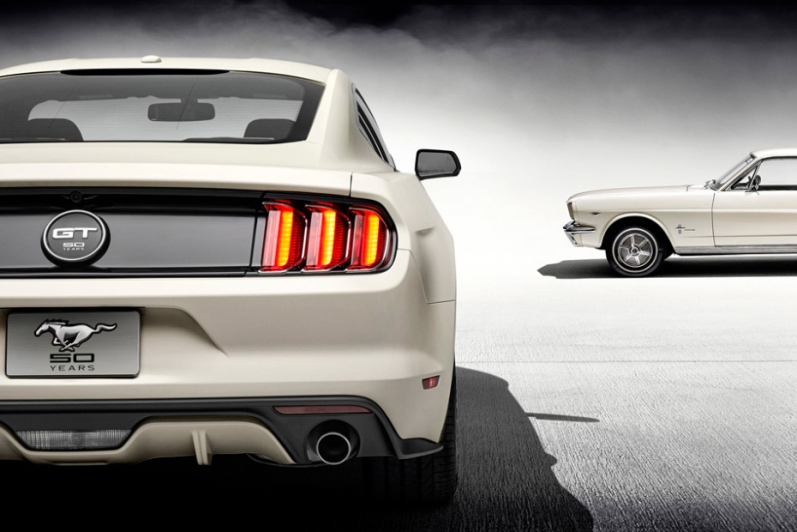 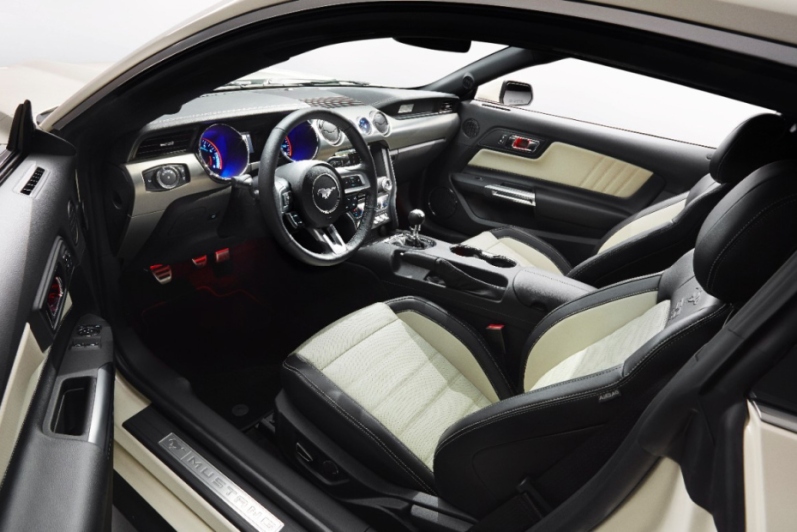