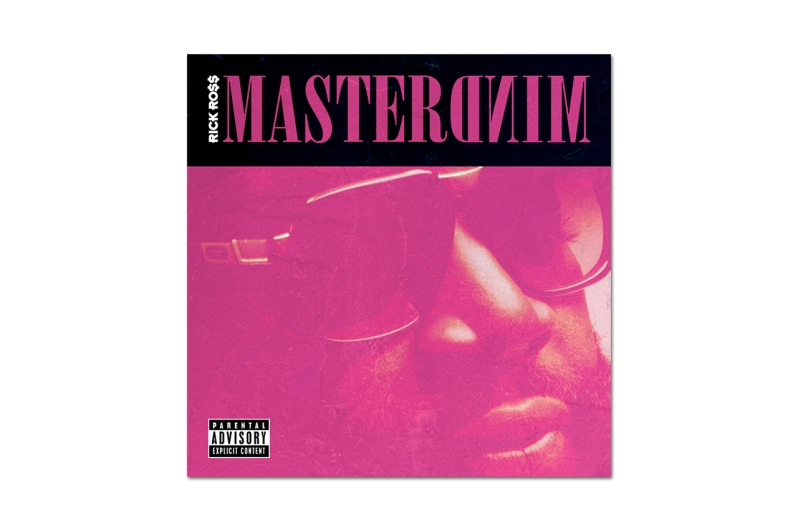 With a little less than a week before the official album drop, Rick Ross’ latest album Mastermind has been made available for full stream via iTunes.  The sixth studio effort from Ricky Rozay contains 16 tracks and features appearances from Jay Z, Kanye West, The Weeknd, Jeezy, Big Sean, French Montana, Diddy, Meek Mill, and Lil Wayne.  Several producers also lent their talents to the project.  Production comes from the likes of Kanye, The Weeknd, and Diddy to Mike WiLL Made It, Scott Storch, and J.U.S.T.I.C.E. League just to name a few.  Mastermind is available to stream now via iTunes and is available for preorder here.  The new album from Rick Ross will officially drop on March 4th.