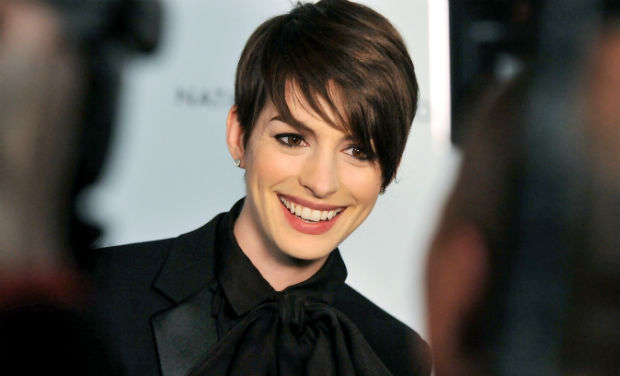 Good morning.  Here are the 5 things you need to know this morning.

A moderate amount of coffee doesn’t dehydrate you.  According to a new study by PLOS One, there is no evidence of a link between moderate coffee consumption and dehydration. The global population consumes 1.6 billion cups of coffee a day and it’s a common belief that coffee is dehydrating.  (PLOS One)

What happens when you jump into a freezing cold swimming pool? (YouTube)

Why American women aren’t living as long as they should.  New research shows that life expectancies for women in other first-world countries are rising faster than those of U.S. women. And the lives of poor women are even shorter. (The Atlantic)

Every problem you’ve had getting something out of a jar has been solved. (Co. EXIST)

Avoid the crowded gym with the “7 Minute Workout” App. Developed by Fitness Guide and released in July 2013, 7 Minute Workout Challenge is a research-backed workout program app that helps you work toward your fitness goals in 7 minutes. (Mashable)

Anne Hathaway had a scare recently while vacationing in Hawaii.  According to several reports, the Oscar winning actress panicked after she got caught up in a rip current. She was screaming for assistance before a nearby surfer came to her aid.