If there is one car that sits at the heart of the American muscle car heritage, it’s the Ford Mustang.  Fifty years after making its debut, Ford is getting ready to release its sixth generation Mustang in 2014.  The 2015 Mustang was unveiled at events in New York, Los Angeles, Shanghai, Sydney, Barcelona and Dearborn, MI.

“We did not design a global Mustang. We designed a Mustang and took it global.”

In addition, updated versions of the six-speed manual and automatic transmissions will be made available. Pricing details have yet to be released, but to learn more about the 2015 mustang visit the Ford Mustang website here. 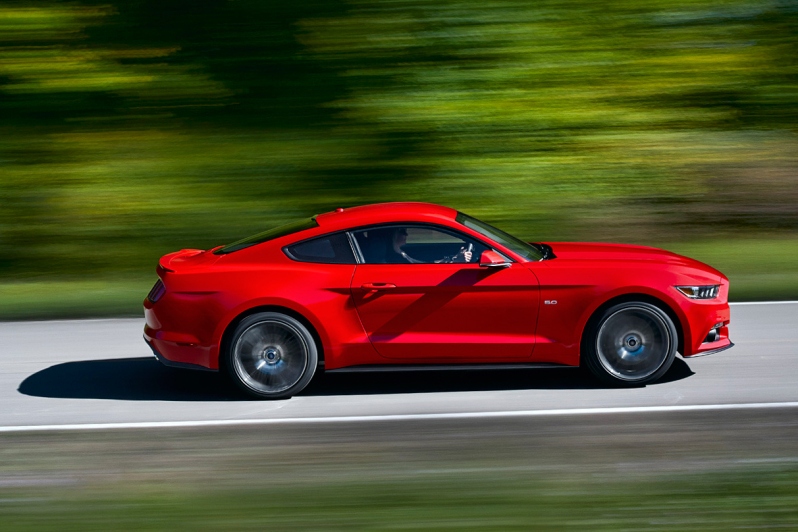 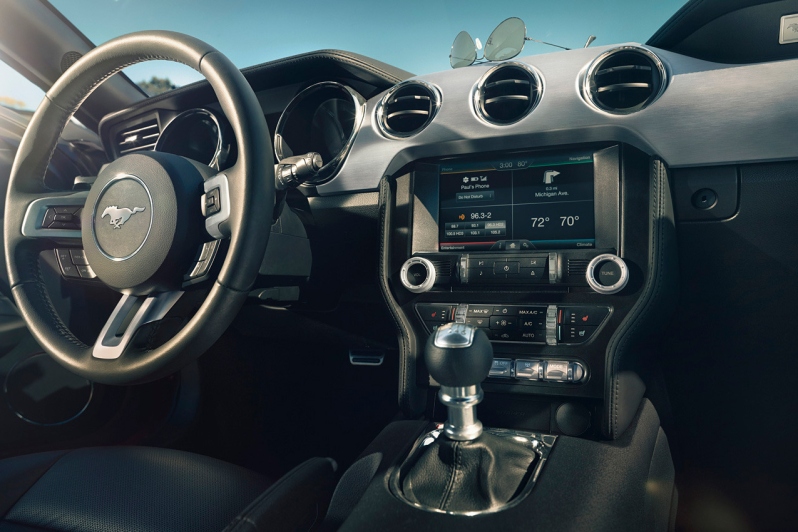