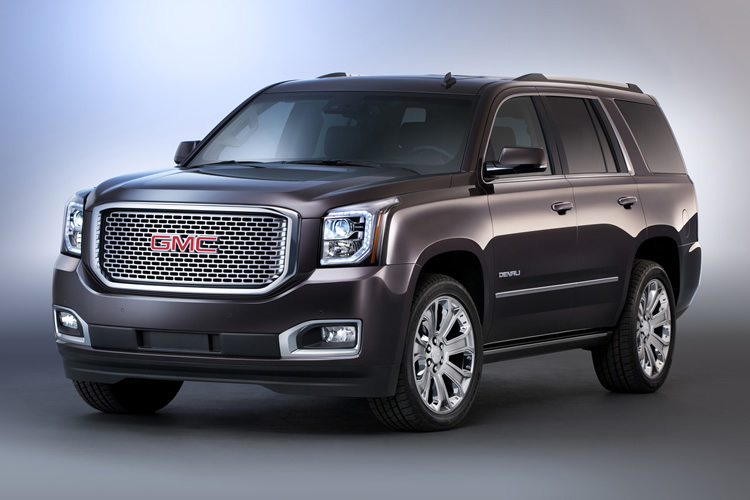 With a slew of automakers releasing their visuals for their 2014 and 2015 models, GMC joins that group with the unveiling of the 2015 GMC Yukon.  The Yukon line of SUV’s which includes the Yukon, Yukon XL and the high-end Yukon Denali sees cosmetic upgrades to the grill and other parts of the body.  Additional upgrades include luxury amenities, a premium Bose sound system, active noise cancellation, an endless supply of USB and power outlets and enough legroom to seat your passengers comfortably.  Look for the 2015 GMC Yukon to hit dealer showrooms in the first quarter of 2014. 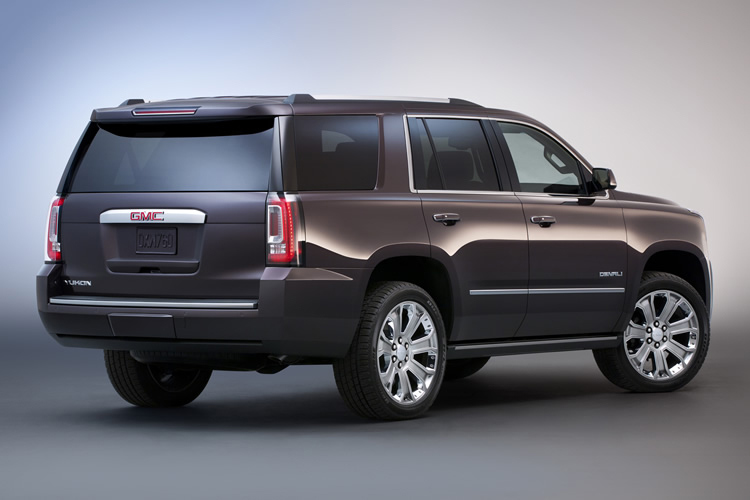