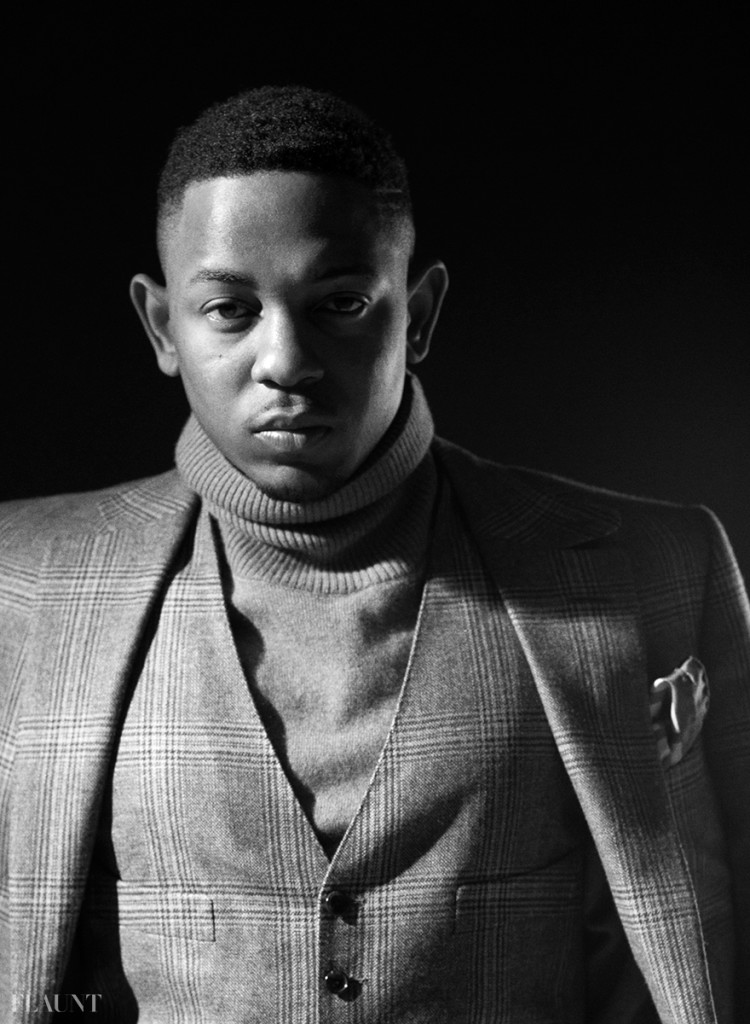 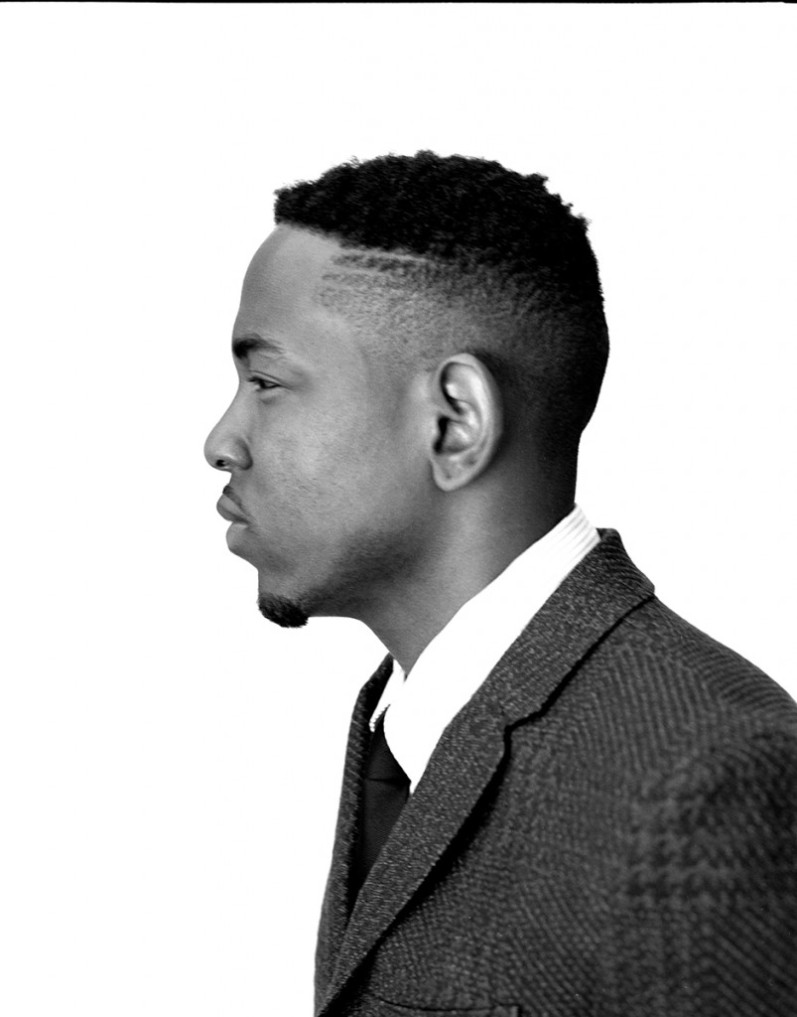 Rising hip hop artist Kendrick Lamar is the next creative to get the Flaunt Magazine treatment.  The fashion editorial is a bit of a departure for Kendrick Lamar.  The editorial was shot by Branislav-Jankic and features Lamar in pieces from Dior, Gucci, Findi and Hermès.  In the article Lamar talks about his childhood idols and share his thoughts on the current state of hip hop.

“There’s some music I’ve been listening to that I haven’t really been talking about. I haven’t been listening to any rap for the last six months. I bought the whole Isley Brothers collection. I got Erykah Badu in there—Miguel, of course—and James Blake. The first time I heard [Blake’s] Retrograde, I played it over 100 times in one day. And mannnnn—The Isley Brothers,” his hands cover his excited face, “listening to these lyrics. First of all I know all these songs, because they were playing in my house growing up. I know all the words, but I didn’t know what I was singing. But now, I realize they were talking about some serious relationship shit. Being in love, being out of love. It’s like some of the most intricate details. They were on some grown shit. When I was a kid I didn’t know—but now that I’m grown, I understand a woman’s feelings and my own reaction as a man, and temptations. And I appreciate it so deeply now.” – Kendrick Lamar 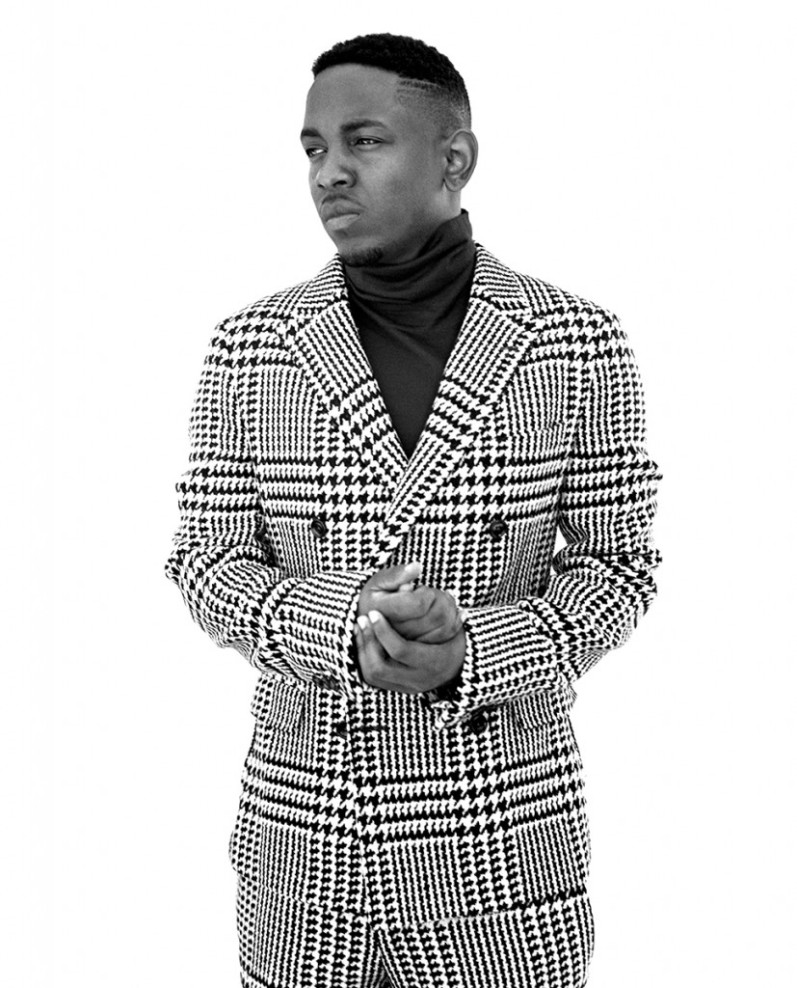 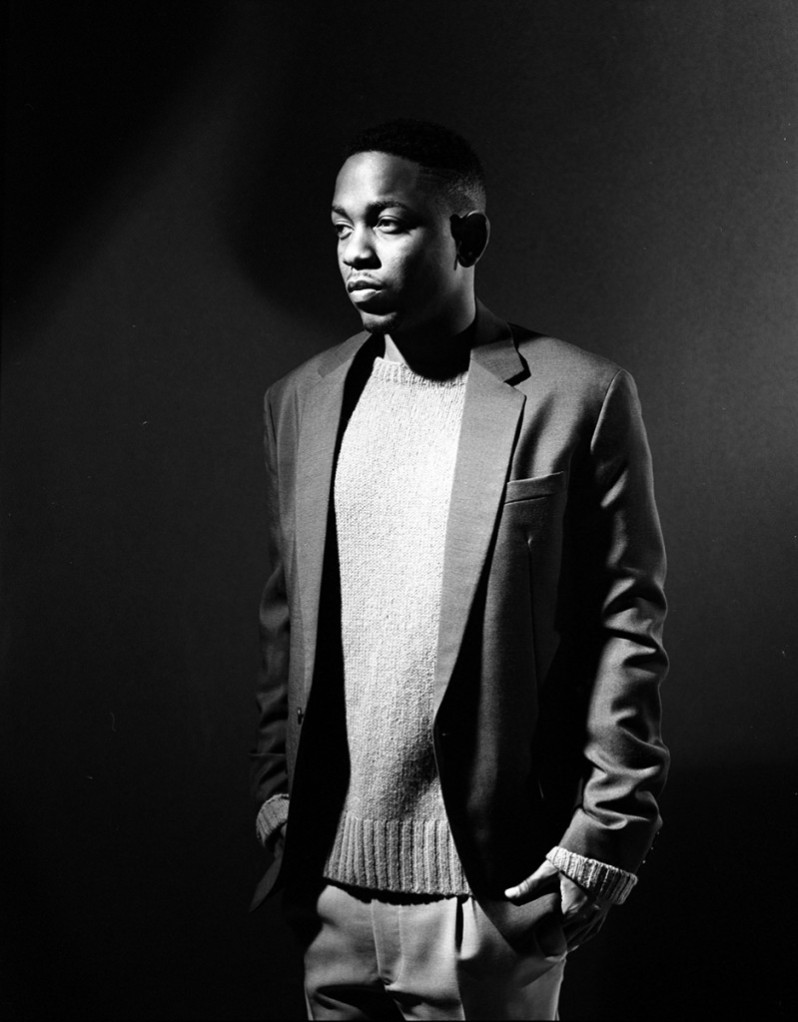 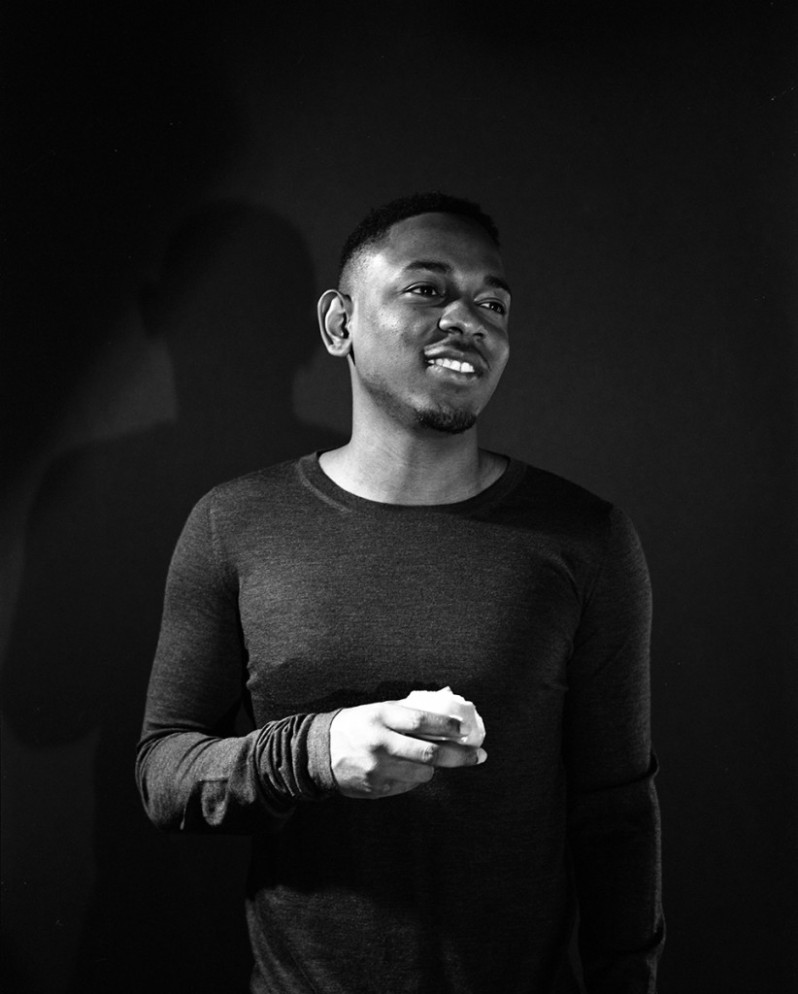 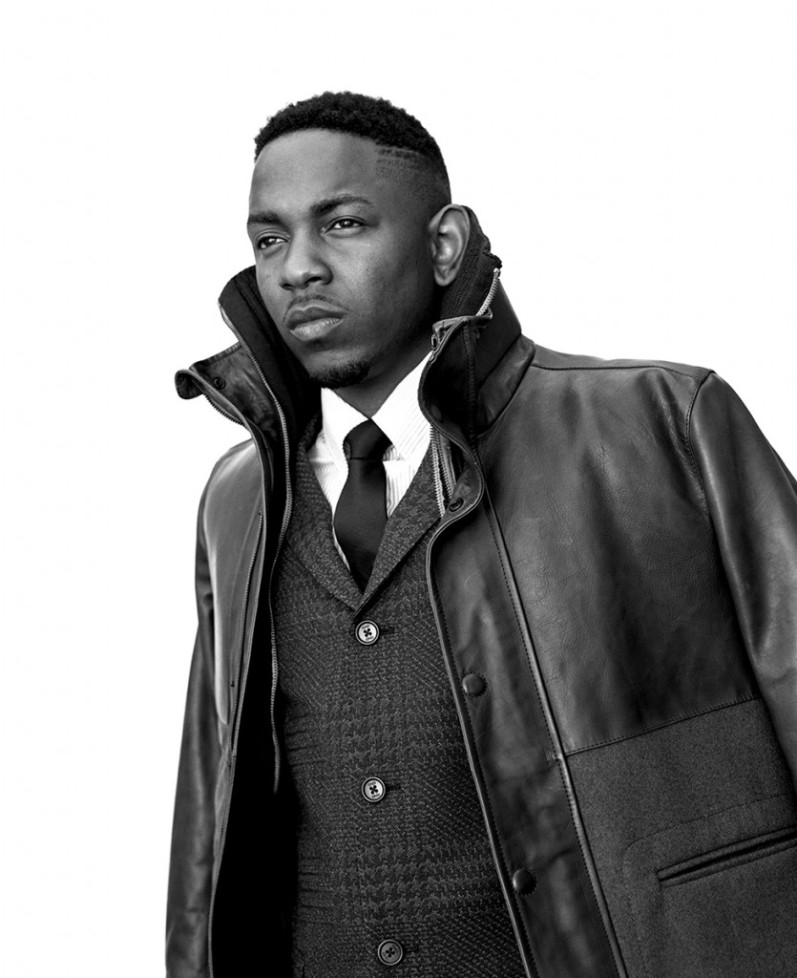