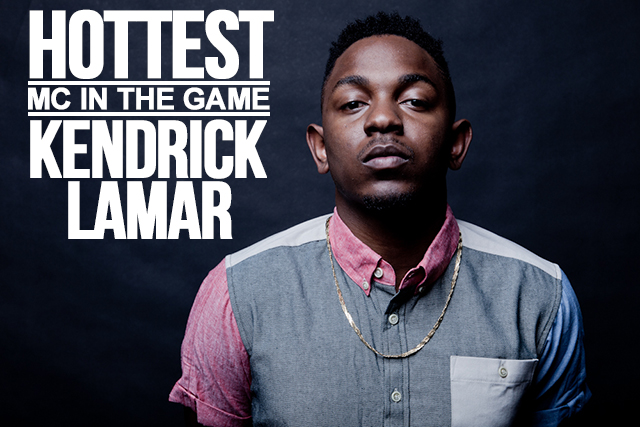 Kendrick Lamar edged out 2 Chainz and Rick Ross to be named MTV’s Hottest MC in the Game for 2013.  2 Chainz and last year’s winner Ross, placed second and third, respectively, while Nas and Drake rounded out the top 5.

The rest of the top 10 included Big Sean, Kanye West, A$AP Rocky, Future and Meek Mill.  It was reported that Kanye West expressed his displeasure for where he ranked in the top 10 list.

West ranted, “Yeah, number seven bothers me. To me, I feel like in order for them to put me as number seven, they had to bring up things they didn’t like. They didn’t like the ‘Cruel Summer’ album, and I’m like, ‘That’s just (a) compilation.’