If it were not for the efforts of Pharrell Williams, A Bathing Ape would still be just a brand that was popular to the Eastern world.  Shortly after Pharrell was spotted everywhere wear Bathing Ape in the mid 2000’s, he launched his Billionaire Boys Club label.  The two have been inseparable ever since.   In the upcoming issue of Japanese Trans Cool, Pharrell models Spring 2013 pieces from the previously aforementioned collections. 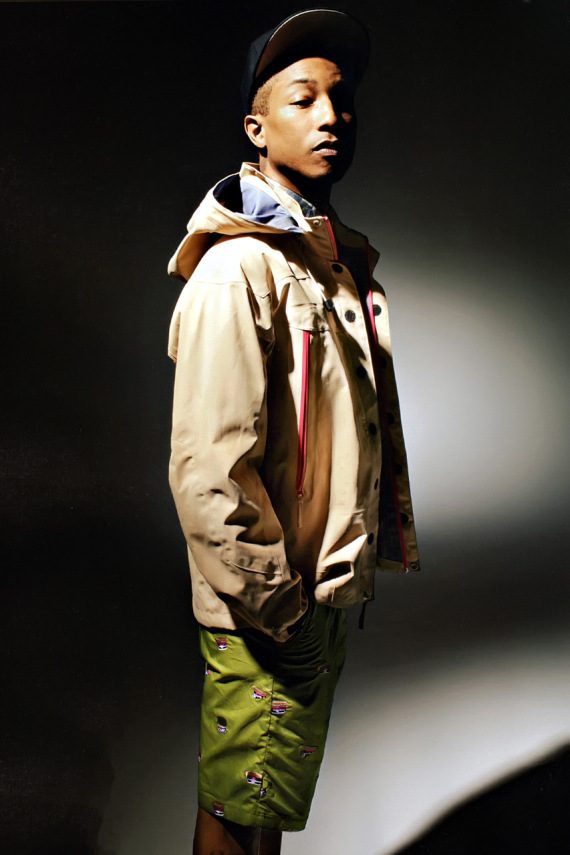 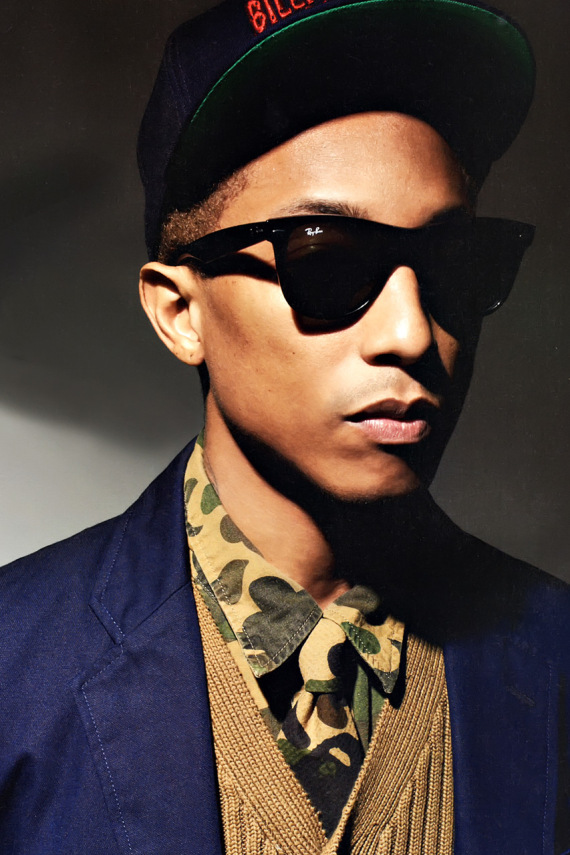