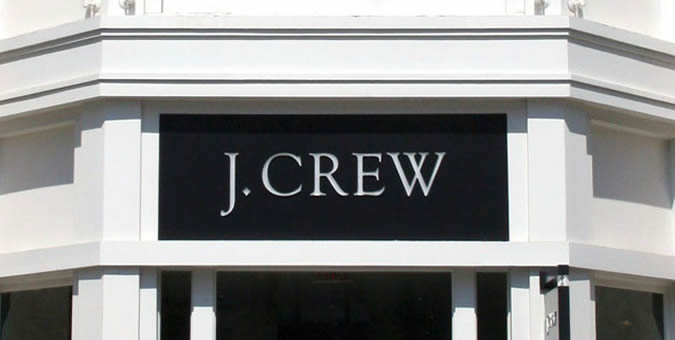 After months of rumors and speculation, it has been confirmed that J CREW will finally open its first store in the UK.  The stand alone store will be located on London’s Regent Street on the former site of Burberry’s flagship store.

Construction is currently underway and is set to open some time in late 2013.  The store will be on two floors, amassing an impressive 17,000 square feet, with separate entrances for the men’s and women’s stores.

The decision to expand business to the UK comes after an incredibly successful year for J Crew: their net income in the third quarter rose from $21.6 million last year to $33.2 this year.  Overall revenues were up 16%.